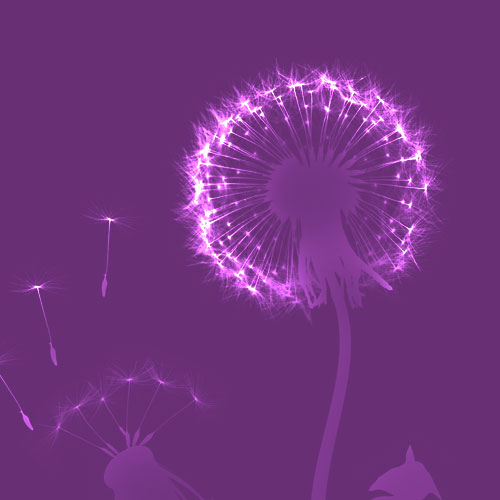 The FAC Theatre Company and Colorado College will host a conversation about themes emerging from the show following the Sunday, Dec. 1 matinee performance of Tiny Beautiful Things. This will be the second of several Sunday Salon discussions throughout the season, which allow additional engagement with the production through conversation with a member of the Colorado Springs community and a member of the Colorado College faculty. Our community and faculty co-hosts are Sally Lewis and Steven Hayward. 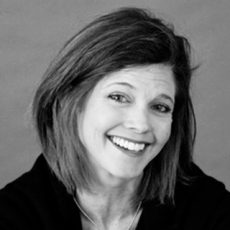 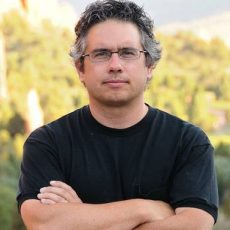 Born and raised in Toronto, Steven Hayward is chair of the Colorado College English Department where he teaches creative writing. A frequent contributor to the Globe and Mail and the Literary Review of Canada, his first novel, The Secret Mitzvah of Lucio Burke, won Italy’s prestigious Premio Grinzane Cavour prize. You can hear Steven on the radio locally as a regular contributor to “A Day in the Life” on KRCC and KCME.

This Sunday Salon is free and open to all ticket holders (regardless of which performance of they attend during the run).