Support local artists and learn from the pros!

You’ve seen them on our stages, they’ve trained some of the voices you’ve heard, taught some of the dance moves you’ve admired — now these incredible FAC Theatre company members are offering private and group classes.

PLEASE NOTE: The classes below are NOT official FAC programming. For details and information, including pricing and scheduling, please contact the instructor directly. 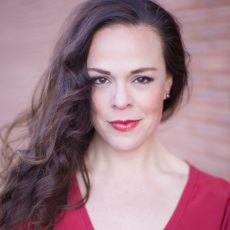 Jennifer is an award-winning and frequent performer across the world.  At the FAC she has appeared in the following: (Francesca in Bridges of Madison County, Charity in Barnum, Grace in Annie, Sarah Brown in Guys and Dolls, Judy in 9 to 5, Mary Poppins in Mary Poppins). Additionally, she is a frequent FAC Theatre School teacher. 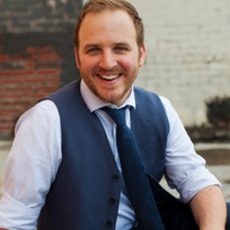 Kyle has been a Colorado-based Theatre Artist for over ten years. He has acted with the Arvada Center for the Performing Arts, Creede Repertory Theatre, the FAC, Theatre Aspen, THEATREWORKS!, Aurora Fox, Cherry Creek Theatre, Houston Shakespeare on the Green, Colorado Shakespeare Festival, and Palo Duro Shakespeare. Kyle teaches Acting, Script Analysis and Theatre Appreciation at PPCC and has also taught Acting at the University of Houston. 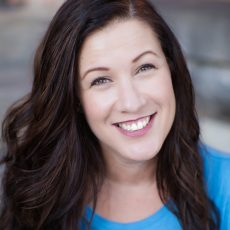 Miriam Roth studied voice and musical theater in NYC and has been teaching here in Colorado Springs for 10 years. She is also a professional performer, gracing the local stages here. You may have seen her performing at the Fine Arts Center, Theatreworks, The Millibo Art Theatre, Star Bar Players, and Springs Ensemble Theatre. 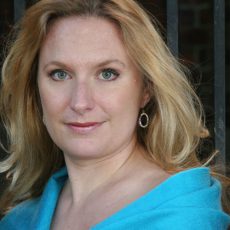 Solveig Olsen chose Colorado Springs as home after years of performing around the country and abroad. As a professional opera and musical theatre singer, the FAC stage is one of her favorite places to be. She was recently seen as Sister Berthe in the FAC’s production of The Sound of Music. She performs frequently with Opera Theatre of the Rockies, and serves on the music and theatre faculties at the University of Colorado Colorado Springs. 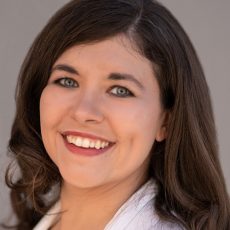 Cyndi Parr has a BA in Theatre from UCCS and has performed on Colorado stages for over twenty years. She is the program director and co-founder for Dragon Theatre Productions, an annual community-inclusive theatre that welcomes everyone who can make the rehearsal commitment. She is currently a board member for the Rocky Mountain Puppetry Guild and recently was the emcee for the Rocky Mountain Puppet Slam at the Denver Performing Arts Complex. 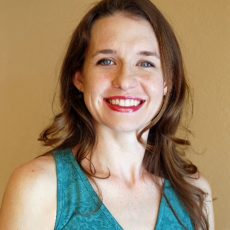 Mary graduated Magna Cum Laude with a BFA in Modern Dance from Texas Christian University and is recognized for her choreography and technical versatility. She has performed, choreographed and taught throughout the Dallas/Fort Worth Metroplex as well as her hometown of Houston where she danced as a founding member of Suchu Dance Company. Since 1999 she has been a member of Ormao Dance Company and continues to perform across the Front Range. Mary has choreographed for the FAC for over ten years. She has also choreographed for Theatreworks and the Millibo Art Theatre. Mary is a certified Pilates instructor and owns and operates her studio, Motion Studies. She thoroughly enjoys serving as dance faculty at UCCS as well as Ormao. 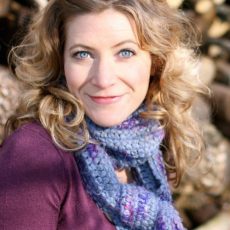 Rebecca became a yoga teacher in 2015. She is a RYT 500 with Yoga Alliance and proud cambio. YTT graduate of both 200 and 300 hour disciplines. She teaches a weekly public class at cambio, where she also mentors new yoga teachers. She is adept at teaching a variety of styles and skill levels.

Rebecca began practicing yoga years ago as a complement to her life as an actor, singer, and dancer. It stretched her body and calmed her mind. Over time Rebecca realized yoga did much more than that—it stretched her whole being into something bigger and better. She now teaches yoga to encourage others to grow bigger and better, to connect with oneself and one’s community. And most importantly to cultivate love.

Sharon is now teaching lessons on Zoom.  She teaches all levels, from “I basically know what a piano looks like” to “Advanced.”

Sharon received her Doctor of Musical Arts degree in Collaborative Piano from the University of Southern California where she received the award of “Most Outstanding Doctoral Student.”  Sharon has played for a wide variety of classical, musical theatre and popular artists all over the west coast, and is currently pianist in Trio Vivante, a classical trio with flute, cello and piano, that performs in a variety of Colorado classical music series and venues. Sharon was honored to be voted “Best of Colorado Springs” as pianist in 2019.  Teaching is an ongoing passion of hers, and she has enjoyed teaching on the college level and in her piano studio for 20 years.