Dive deeper into By the Way, Meet Vera Stark with our next action words virtual discussion. Join Colorado College’s Director and Associate Professor of Feminist & Gender Studies Dr. Heidi R. Lewis in a discussion with students of her Feminist Theory course on how various feminist theoretical frameworks might influence interpretations of the show.

Watch a recording of the March 9 virtual discussion below.

If you enjoyed this program and would like to see more like it, please give what you can. You play a crucial role in helping us fulfill our mission of bringing world-class arts experiences and education to the Pikes Peak region. Thank you for your support! 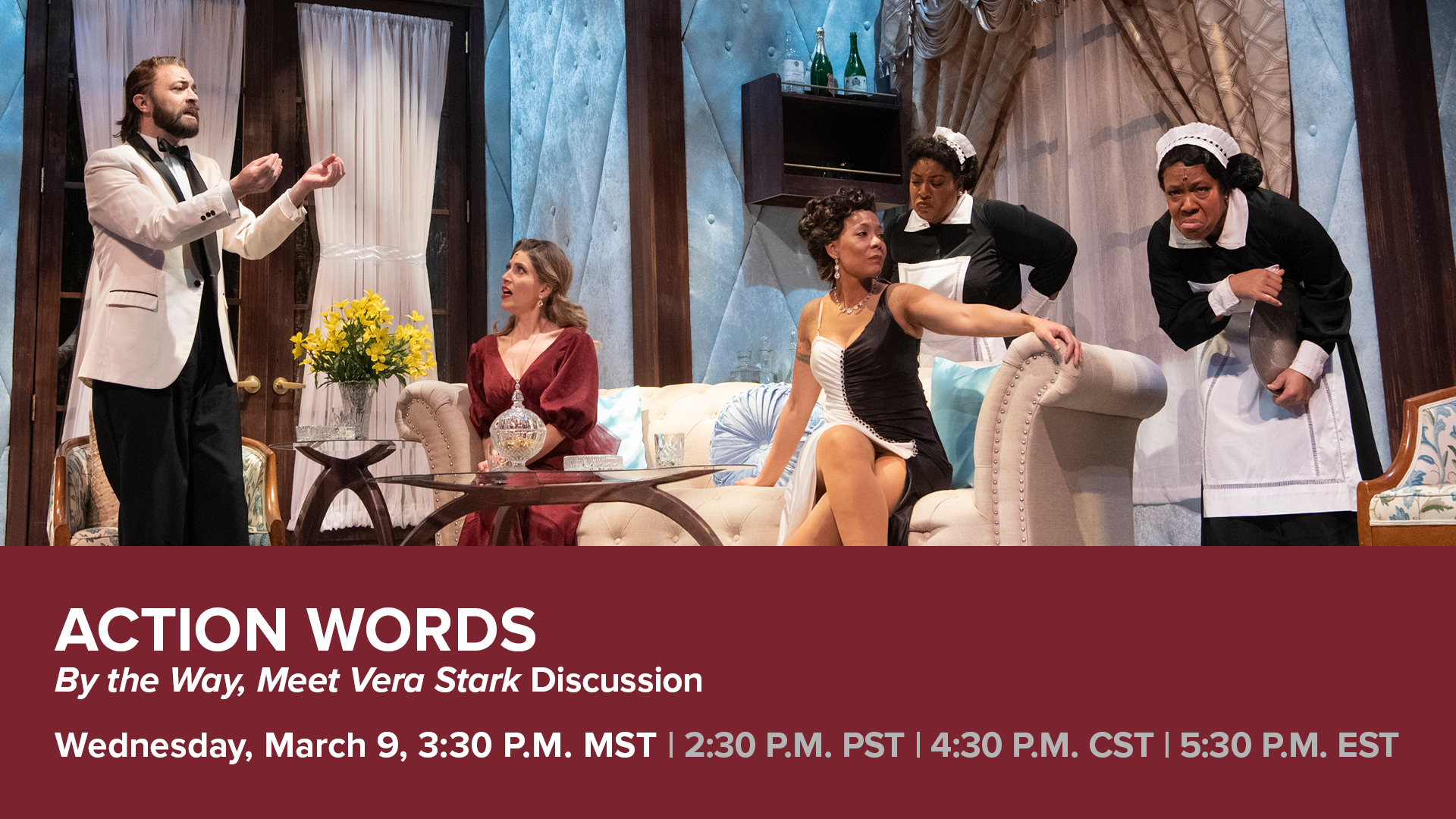 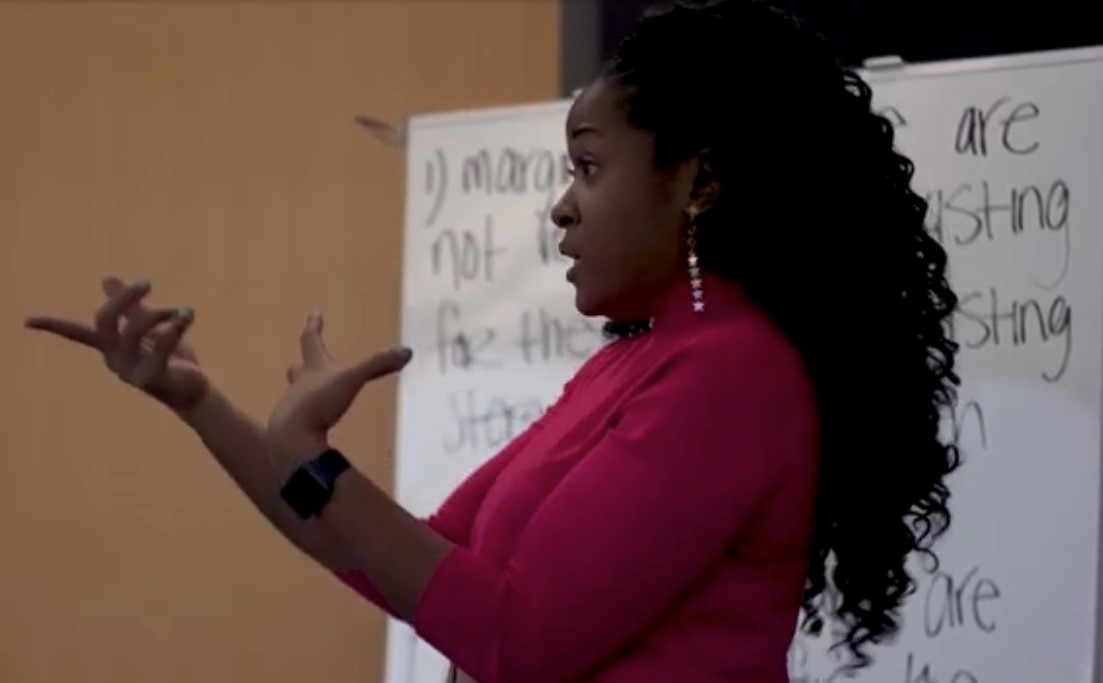 She recently published her first manuscript, In Audre’s Footsteps: Transnational Kitchen Table Talk (Edition Assemblage, 2021), co-edited with Dana Asbury and Jazlyn Andrews (Feminist & Gender Studies ’17), as the 7th edition of Ingeborg Bachmann Prize-winner Sharon Dodua Otoo’s Witnessed Series, an English-language book series featuring Black writers who have lived in Germany. In Audre’s Footsteps honors Black radical traditions set forth by Dr. W.E.B. Du Bois, Rev. Dr. Martin Luther King, Jr., Dr. Angela Y. Davis, and Audre Lorde, all who were intellectually influenced by their experiences in Berlin. Primarily relying on Black and Transnational Feminist frameworks, In Audre’s Footsteps amplifies the resistive and generative experiences of Black and women of color educators, artists, activists, and scholars who consider themselves friends in the struggle. While being particularly attentive to racism, heterosexism, colonialism, and other forms of oppression, In Audre’s Footsteps explores how these women resist and revise oppressive narratives as they develop their subjectivities. 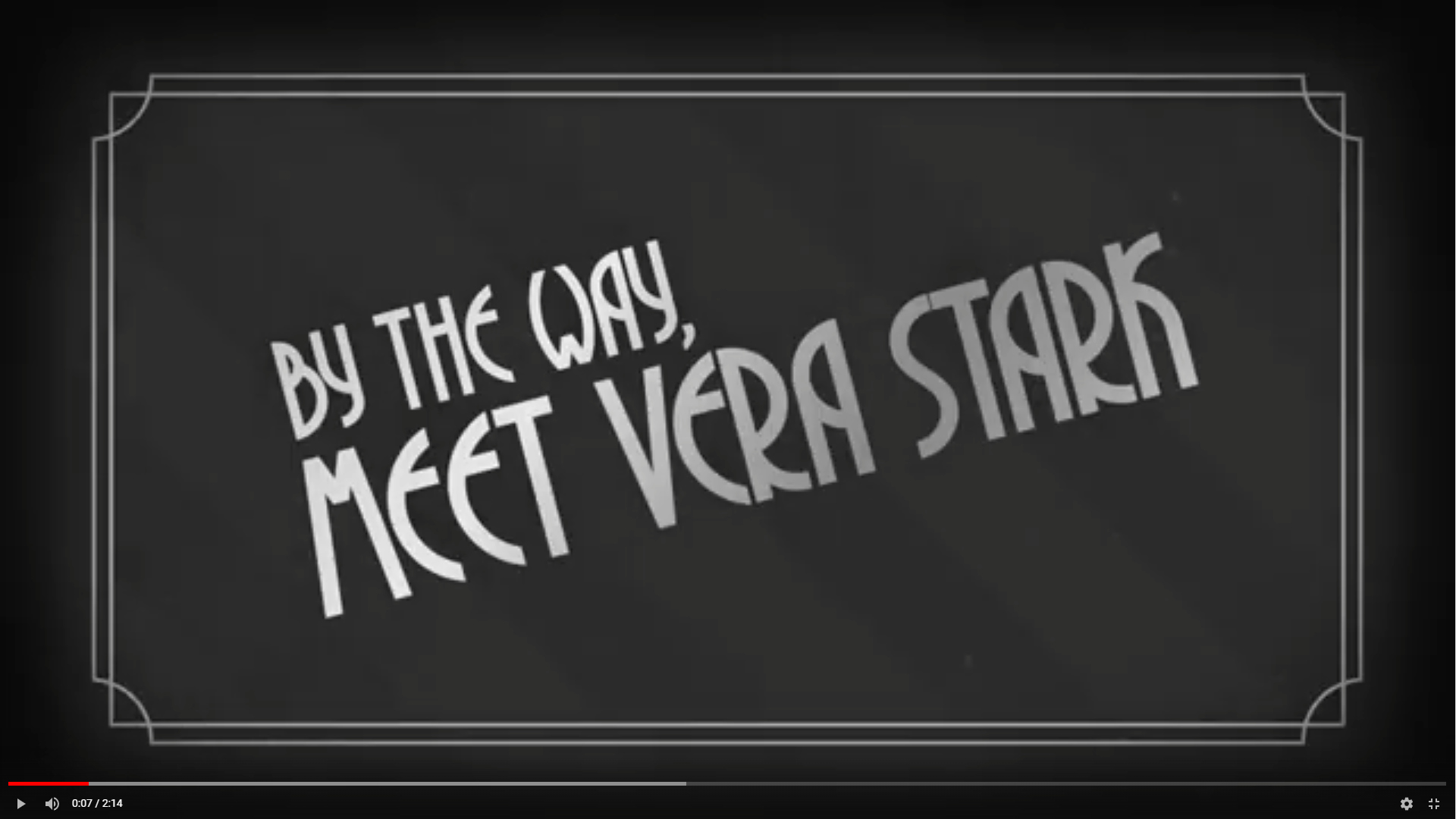