“No institution has played a more important role in Colorado’s art history than the Colorado Springs Fine Arts Center.” –Westword


The beauty of the American West has long attracted artists and at the turn of the century, both artists and tourists were drawn to the distinctive geography of Colorado Springs.

The Fine Arts Center’s story begins as a burgeoning art colony at the foot of Pikes Peak. Colorado Springs founder Gen. William Jackson Palmer nicknamed the city “Little London,” and from 1919 to 1935, artists from around the country streamed in to make that happen.

In the former home of philanthropists Julie and Spencer Penrose, they established the Broadmoor Art Academy (BAA) with a vision of creating a new art school of national stature. The BAA was primarily focused on instruction in drawing and painting.

Bordering Monument Valley Park, the former Penrose estate provided an ideal location for an art school, offering a spectacular view of Pikes Peak and in close proximity to other attractions that encouraged en plein air painting such as Garden of the Gods and Cripple Creek. 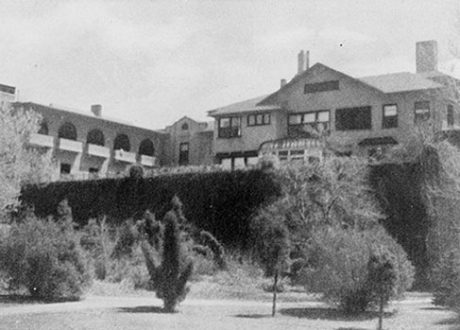 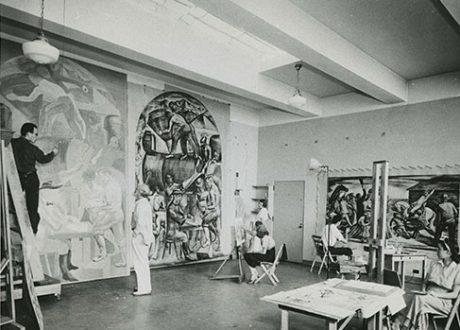 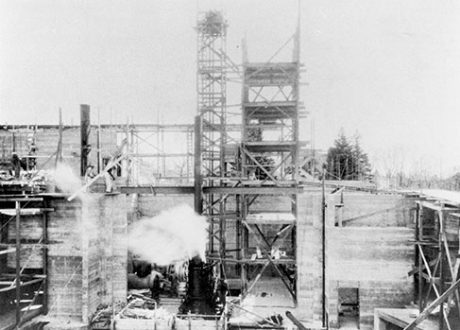 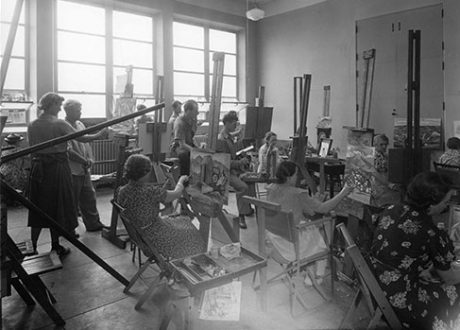 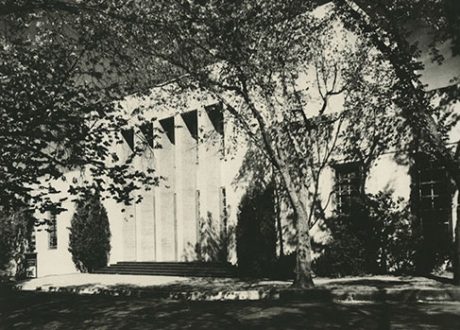 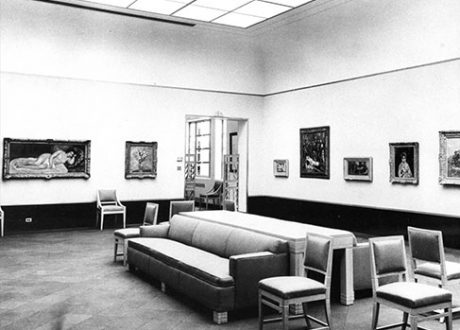 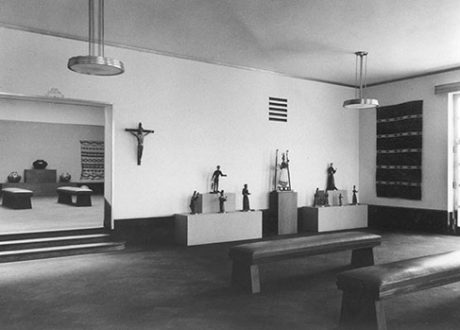 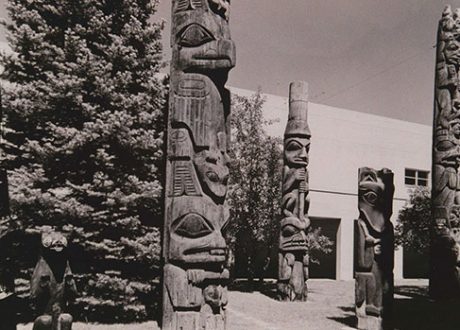 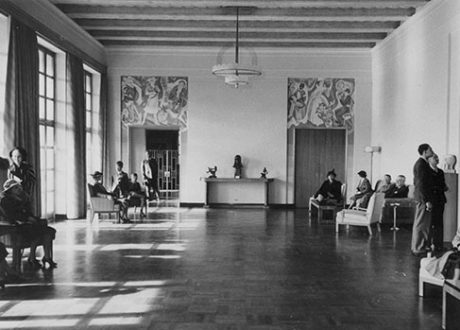 The New York Times commented on the Broadmoor Art Academy growing prominence in 1920: “An art school with competent instructors in a place remote from centres of art exhibitions and teaching has a more direct influence (on a community). People are always more interested in what they do than in what they see, and there is an admirable chance to develop a fresh and strong school of landscape painting in the Western part of the country.”

These instructors taught inside the Penrose mansion, in the field in Monument Valley Park, Garden of the Gods, and elsewhere. Students would take five-hour long “Life Classes” five days a week. The New Deal art programs began in 1934 with the PWAP (Public Works of Art Project), for which pilot program Robinson appointed, locally, Musick and Tabor Utley to paint the murals in the Colorado Springs City Auditorium. The main New Deal mural program was the Treasury Department’s Section of Fine Art, whose murals were painted primarily after the opening of the CSFAC in 1936. (The art program under the WPA was the Federal Art Project: it was a relief program, in which artists had to demonstrate need; the “Section” murals were awarded by anonymous competition, not need, though regional directors—Robinson was this region’s director—did suggest particular competitions for students or colleagues whom he knew). In fact, it was Broadmoor Art Academy instructor George Biddle who wrote to his former classmate, Franklin Delano Roosevelt, proposing a program for artist relief through murals.

With the school becoming recognized for Robinson’s style of American Regionalism, it attracted well-known national artists and the BAA outgrew the Penrose’s former home.

Birth of the FAC

The Broadmoor Art Academy was the cultural heart of Colorado, home to not only an art academy but also the local Drama League.

The initial shock of the barefoot Martha Graham spectacle gave way to a summer season of more palatable, professional shows.