Meet Ben Kinsley and hear about his non-traditional studio practices. His work is situated within the ever-expanding field of socially engaged art. There have been many terms used to describe such practices in the art world (among them “new genre public art,” “relational aesthetics,” and “social practice”), all of which share the common goal of reimagining the role of art in public space. 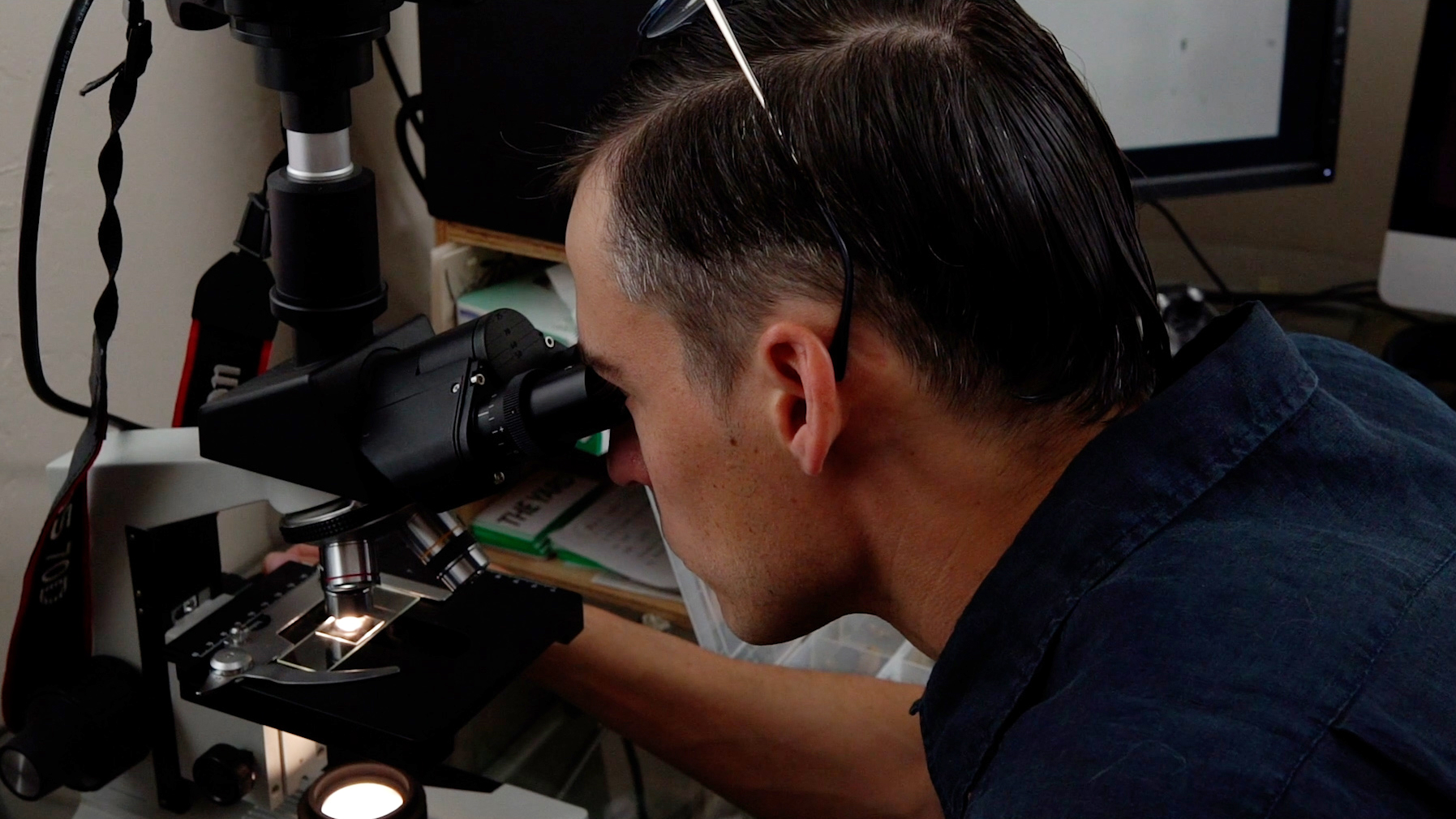 My work is situated within the ever-expanding field of socially engaged art. There have been many terms used to describe such practices in the art world (among them “new genre public art,” “relational aesthetics,” and “social practice”), all of which share the common goal of reimagining the role of art in public space. I most closely identify with “contextual practice,” a term espoused by Carnegie Mellon University’s School of Art (my alma mater), which states: Contextual Practice acknowledges that all artwork exists within specific social conditions and then embraces that context as a fundamental material of the artwork. It is from this position that I approach art making.

I have always believed in the value and power of the visual arts. However, I feel that often, museums and galleries are not the most engaging contexts for art to exist within. Confining art to these spaces can limit the type of work being created, and therefore the possibilities of experience. More and more, arts venues are becoming corporatized “privately owned public spaces.” These venues, which eﬀectively serve as gatekeepers of contemporary art, can also become barriers to members of the general public who aren’t “in the know” or who can’t aﬀord the cost of entry. Radical experimentation in the arts, historically, has not necessitated enormous funding and state-of-the-art facilities. I believe it to be especially valuable right now to explore alternative methods of creating and exhibiting visual art that exist outside of the funding stream of such sanctioned venues.

With this in mind, I look to popular art forms (such as folk art, traditions, rituals, humor, etc.) as both models and venues for the work that I create. As such, much of the work that I create occurs outside of institutional art spaces, and instead takes the form of site-specific, conceptual, and performative actions within the public and private spheres. Each project requires a diﬀerent approach (i.e. performance, installation, video production, intervention), however I commonly utilize digital media tools like video, sound, projection, web-based platforms, and code in the realization of my work. Past projects have ranged from choreographing a neighborhood intervention into Google Street View, directing surprise theatrical performances inside the homes of strangers, organizing a paranormal concert series, staging a royal protest, investigating feline utopia, and planting a buried treasure in the streets of Mexico City (yet to be found).

My current areas of research include insult humor, grassroots public art, and mycology (the study of mushrooms). On the surface these three topics might not seem to have much in common; however, like much of my work, they are unified in their attention to overlooked or ignored aspects of culture.