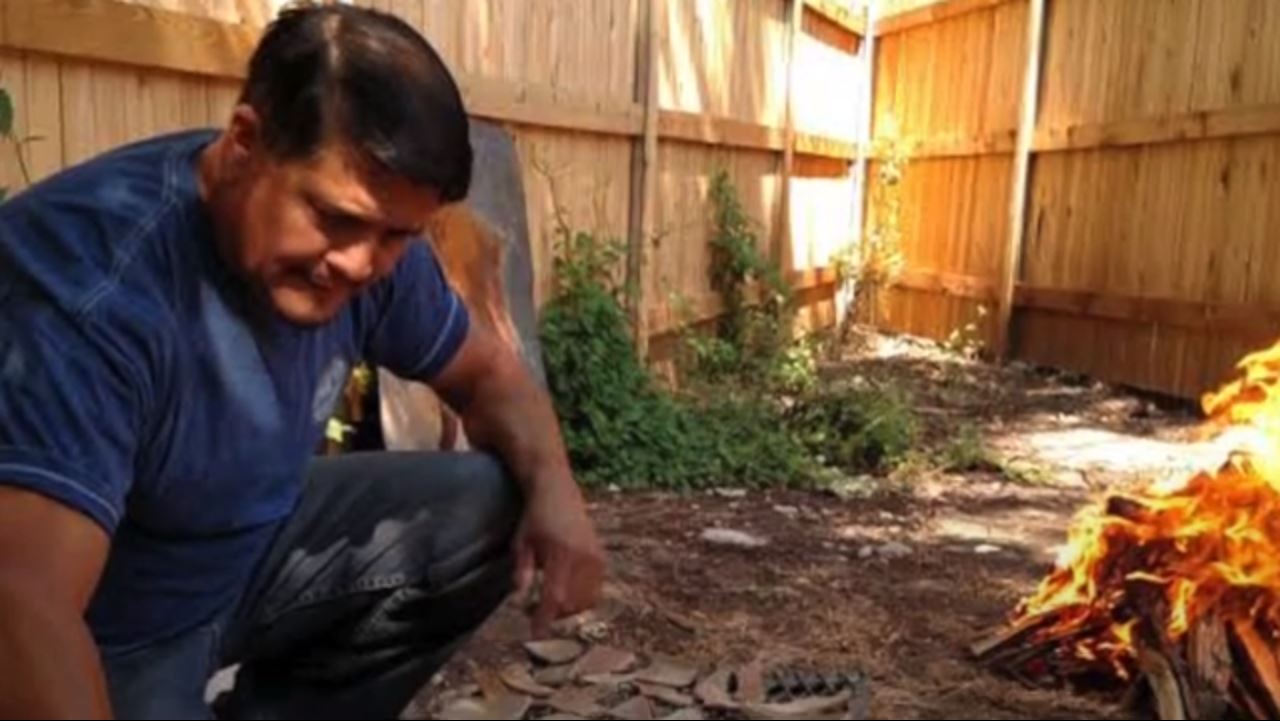 Whatever your artistic interest, age or skill level, we have classes to drive your passions at the Fine Arts Center’s Bemis School of Art. Experienced artists and art instructors, large studios, and limited class size create a motivational and supportive environment to explore and develop your talents.

Max Early was born into Laguna Pueblo in 1963. His father is of the Bear Clan, his mother of the Turkey Clan. Max married a woman from Cochiti Pueblo and they now have 3 children. His interest in traditional pottery began when he was living with his grandparents as a teenager. He was never encouraged to work with clay since his grandmother, Clara Acoya Encino, told him that pottery making was a woman’s job. It was, however, okay for Max to assist his grandmother with painting her pottery. He started doing this when she developed arthritis and could no longer paint. Eventually he moved away for college and his interest in pottery was silent for almost 10 years.

Then he began painting ceramic ware as a hobby. However, it didn’t feel the same to work always on commercial pieces. He decided to move out on his own. He gathered the raw materials, processed them and began to form a large olla. Once that was complete, he called on Gladys Paquin and asked her to teach him how to fire it. That first olla survived the firing and Max took that success as a sign that he was destined to become an artisan.

With only a handful of traditional potters still working in Laguna Pueblo, Max realized his obligation to his Pueblo. His decision to make traditional pottery came from his desire to help save the art of pottery making within his pueblo. He now encourages his children to continue the ancient tradition.

“I write poetry to preserve thoughts and prayers that seem to be gradually going away. The younger generations have lost a great deal of knowledge from stories and legends that were only told orally. I write to keep these memories and moments alive for the next generations. I write to share what knowledge I possess to remember the morals and tales of our people.” –Max Early