Sweet Land: A new opera by The Industry

Despite stellar reviews and sold-out performances, the world premiere of experimental new opera Sweet Land was forced to shut down two weeks ahead of schedule due to COVID-19. Fortunately, a final performance was captured on film to preserve a new work the Los Angeles Times called “opera as astonishment.”

The Fine Arts Center Museum is pleased to provide access to this streaming version free of charge (first come, first served; 200 access codes available). Tickets to view the filmed performance have been made possible by the generous Andrew W. Mellon Foundation Grant for Southwest Art and Culture.

Sweet Land is grotesque historical pageant that disrupts the dominant narrative of American identity. It opens with the arrival of a settler-colonial civilization—titled the “Arrivals”—in the home of an indigenous civilization, known as the “Hosts.” From here, the narrative diverges into two distinct tracks: a feast and a train. The feast imagines the first meeting of the “Host” community and “Arrival” community, and the assumptions and attitudes of those groups, juxtaposed against a banquet for a forced wedding. The train imagines the “Arrivals” embarking on an uncompromising westward expansion, and its violent effect on people, land, and animals.

“The encroaching pandemic hung over Sweet Land, an opera performed in a Los Angeles park, but its tales of cultural violence would have been a gut punch under any circumstances.”
Read full New Yorker article

In addition to access to the streaming performance, the FAC will host two conversations with the artists behind Sweet Land on Tuesday, Jan. 5 and Thursday, Jan. 7.
Conversation details

“Sweet Land made such a huge impression that it has haunted me ever since. I can’t think of anything more zeitgeisty than this immersive environmental work with enraptured scores by Du Yun and Raven Chacon, a phenomenal staging and sensation-inducing performance that allows us to look at our past, the land on which we stand, who we are and what we must mean to one another anew.”
–Mark Swed, Los Angeles Times

“A bewildering and ghostly new opera. Sweet Land is a parable of, and fantasia on, Manifest Destiny, performed outdoors at a richly suggestive site. The ending is a miniature masterpiece.”
–Zachary Woolfe, New York Times

“A feat of collaboration and logistics. It’s fashionable today for writers of new operas to tackle contemporary issues, hoping to demonstrate the art form’s relevance and value. Sweet Land takes the idea many steps further: it gives its subject a complexity and an impact that could be experienced in no other way.”
–Heidi Waleson, Wall Street Journal 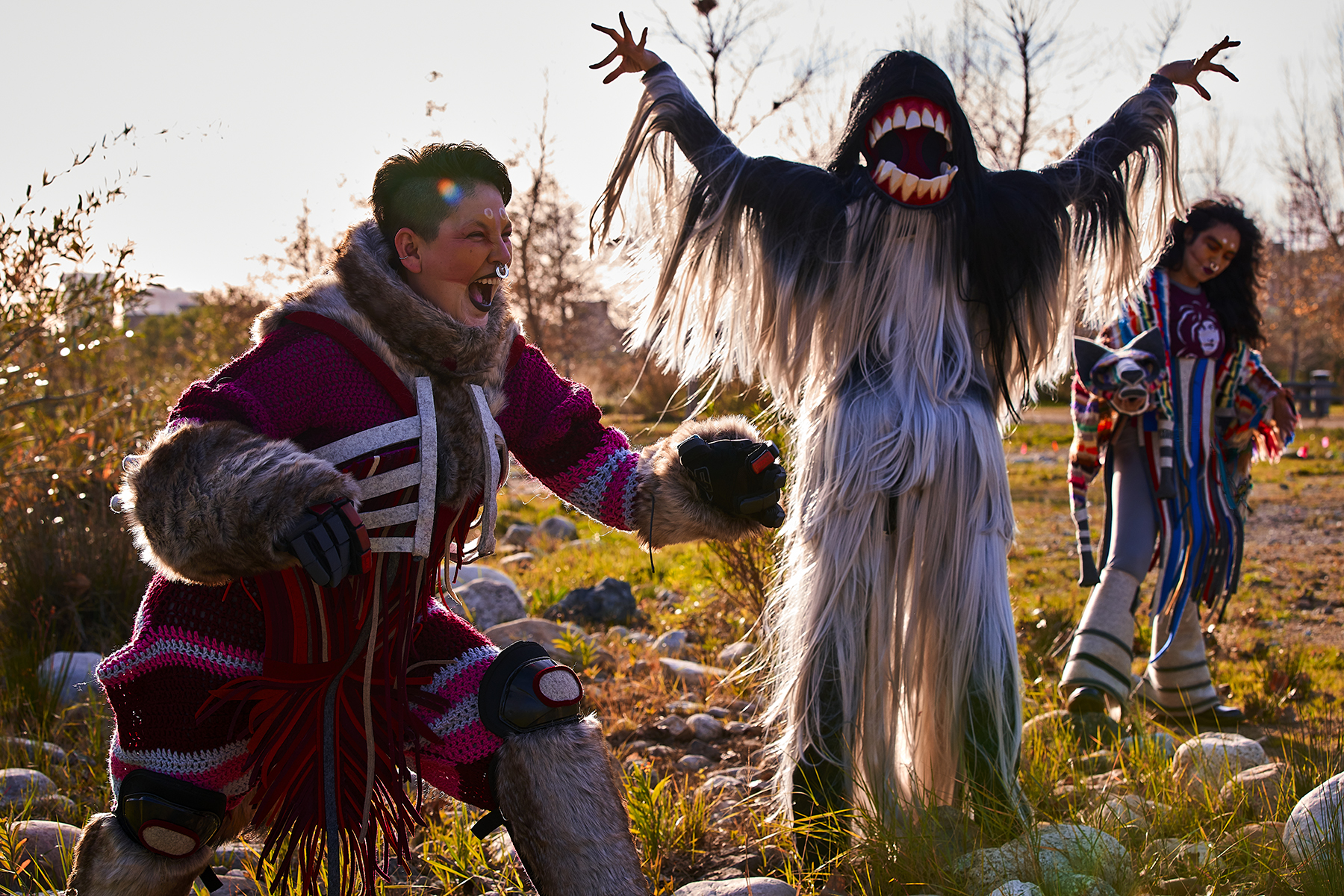 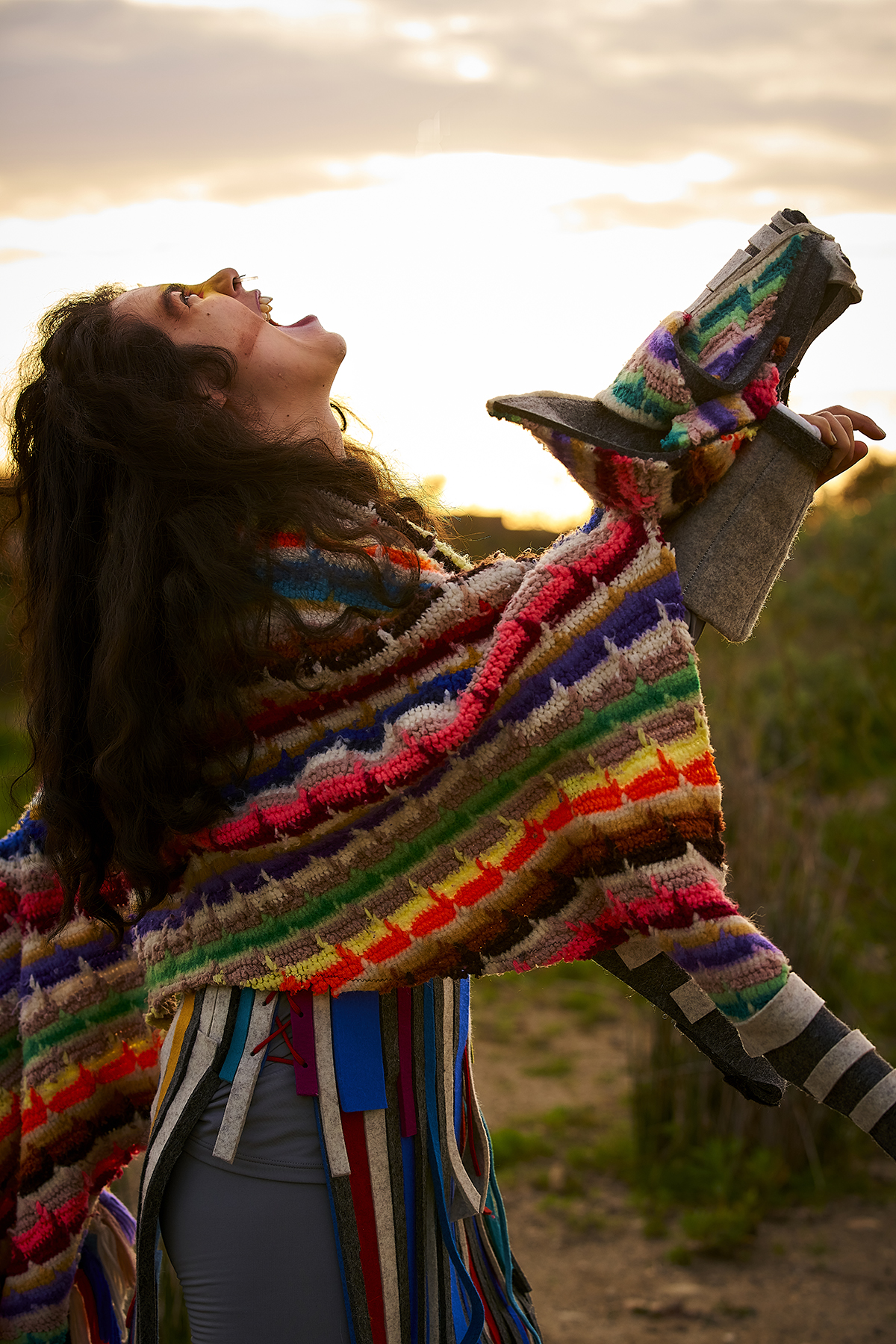 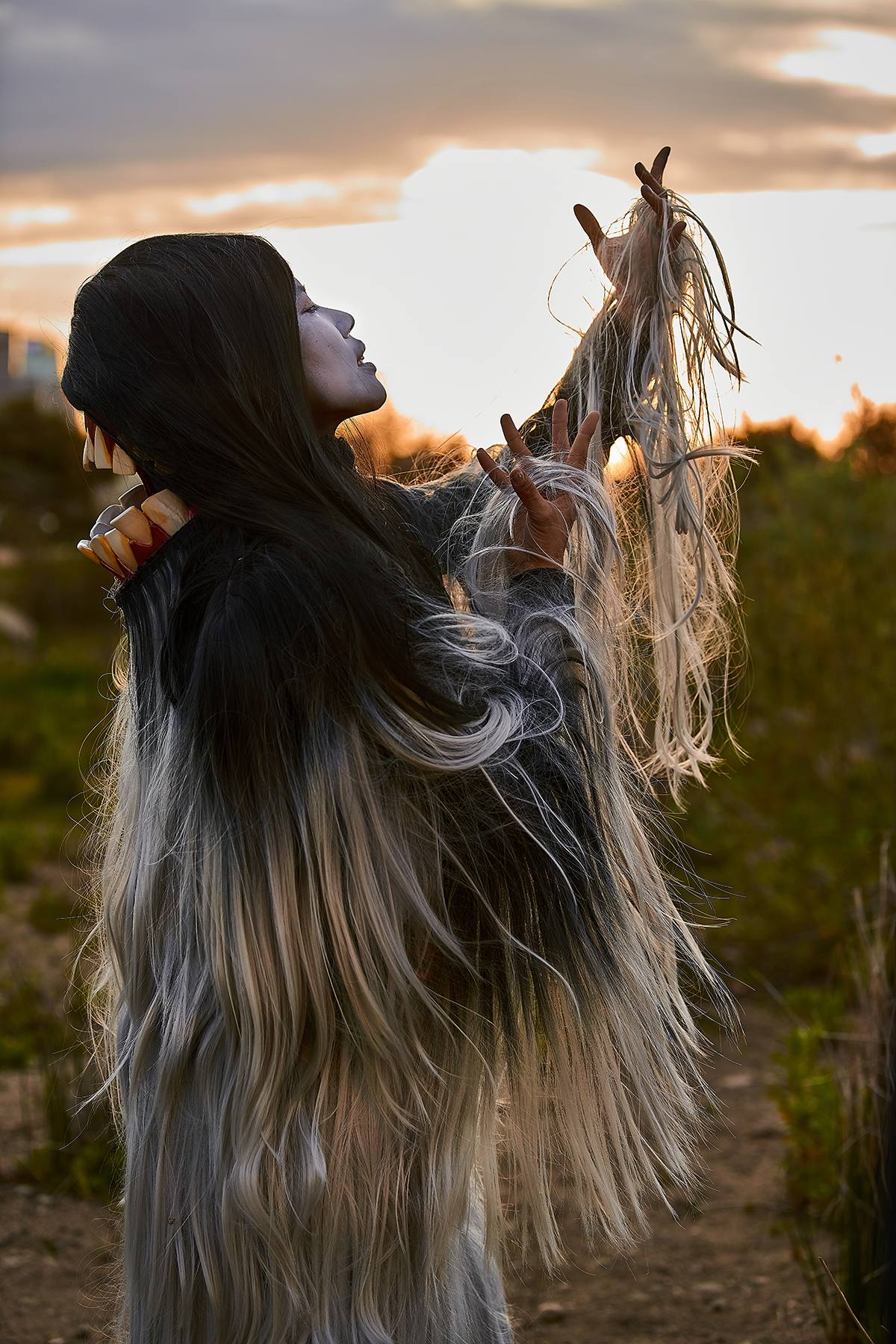 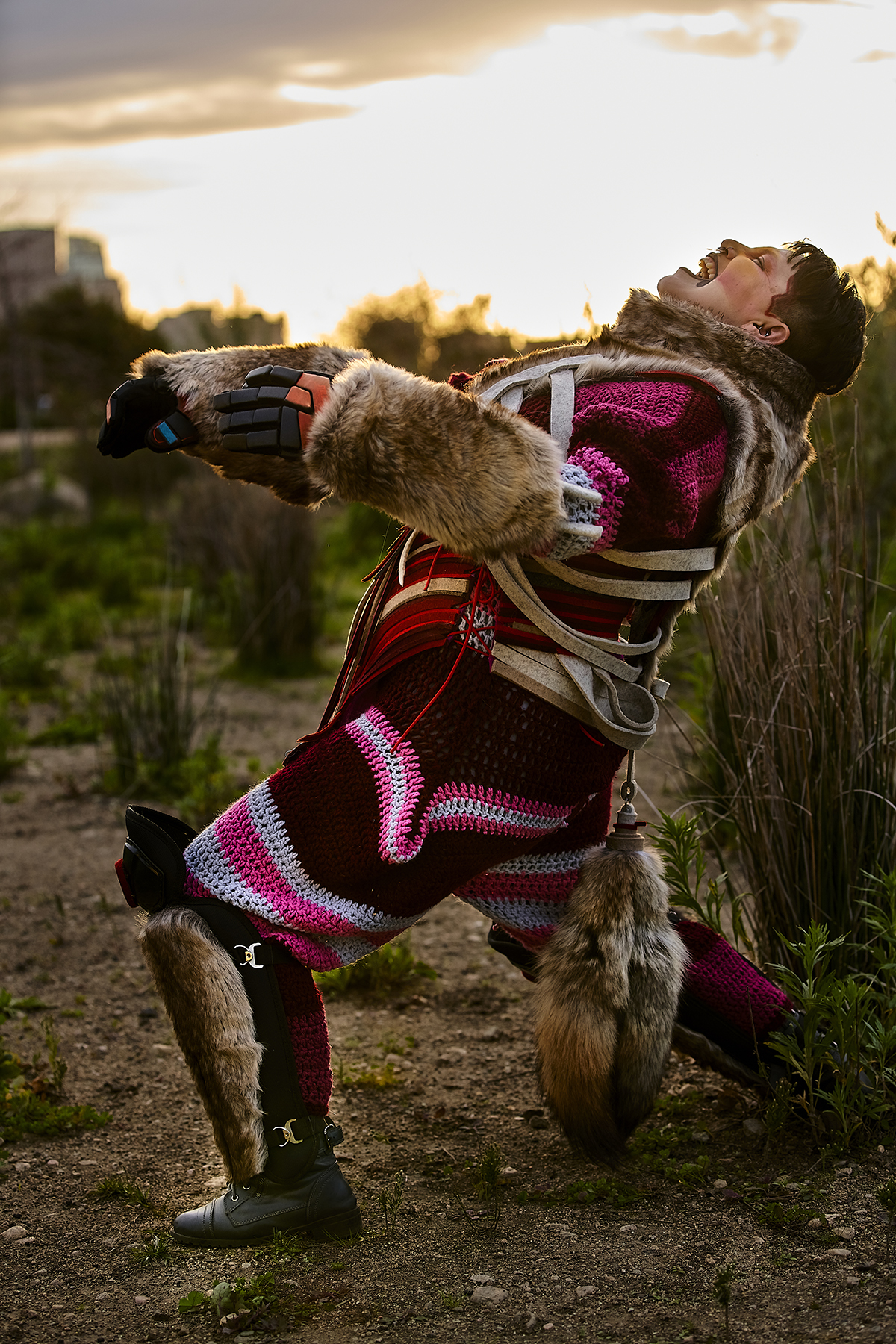 Photos by Casey Kringlen for The Industry

Sweet Land is streaming through Vimeo. Use the link below to get your free access code.

1. Check your email for order confirmation with access code
2. Follow link in email and click buy all button in top right corner of video
3. Create Vimeo account or log in if you already have one
4. DO NOT enter any payment information—click apply promo code link
5. Enter code listed in email to view video

The Industry is an independent, artist-driven company creating experimental productions that expand the definition of opera. By merging media and engaging in interdisciplinary collaborations, we produce works that inspire new audiences for the art form. We believe that opera can be emergent and responsive to new perspectives and voices in contemporary culture. The Industry serves as an incubator for new talent and for artists predominantly based in Los Angeles.

The Industry has been praised for “quickly and dramatically making itself an essential component in American opera” (Mark Swed, Los Angeles Times) and “the coolest opera company in the world” (Brian Lauritzen, KUSC). Founded by Yuval Sharon in 2010, The Industry has developed large-scale world premiere productions every other year: Crescent City (2012), Invisible Cities (2013), Hopscotch (2015), and War of the Worlds (2017).