Join us for a special community gathering for Día de Muertos, a celebration of life that demonstrates remembrance, love, and respect for those who have gone before us.

This event is free and open to the public.

Día de Muertos (Day of the Dead) is a tradition that dates back around 3,000 years in Latin America. Pre-Colombian cultures such as the Aztec, Toltec, Quechua, and Mapuche, held a cyclical view of the universe in which death is an integral part of life. The dead were still members of the community, kept alive in memory and spirit, and were welcomed back to Earth during Día de Muertos.

The revival of the observance of Día de Muertos in the United States is part of the Mexican American reclamation of Indigenous identity that began with the Chicano Movement, which spanned from the 1940s to the 1970s. This celebration has evolved over time and in different ways in various regions, illustrating the importance of reclaiming cultural heritage and tradition. Within the United States, it has evolved as a mix of Latin American Indigenous practices, Roman Catholic spiritual traditions, and diasporic Hispano/a, and Latinx American cultural expression. Like many holidays, it is celebrated in different ways by individuals, families, and communities. Ofrendas (offerings) are made to honor those who have passed and often make creative or socially engaged statements. 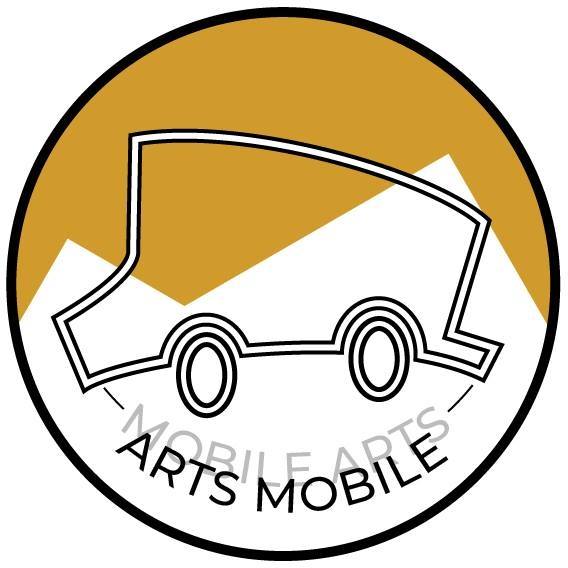 CC Mobile Arts will be at the entrance of the Fine Arts Center with hot beverages and music!

Participate in the construction of a community ofrenda in the Smith Family Gallery landing throughout both days of Día de Muertos. Ofrendas (or offerings) are altars created to honor a deceased person and are traditionally filled with photographs, food, flowers and candles. All are welcome to bring something to leave at the ofrenda that celebrates someone special in your life who has passed. Please refrain from bringing alcohol, tobacco, or anything flammable and note that we are unable to return any items left on the ofrenda. Contributing to the community ofrenda is free and will be open on November 1–2.

Within our community ofrenda, we are excited to present the work WE ARE ALL CONNECTED, an installation by Denver based artist Cal Duran. 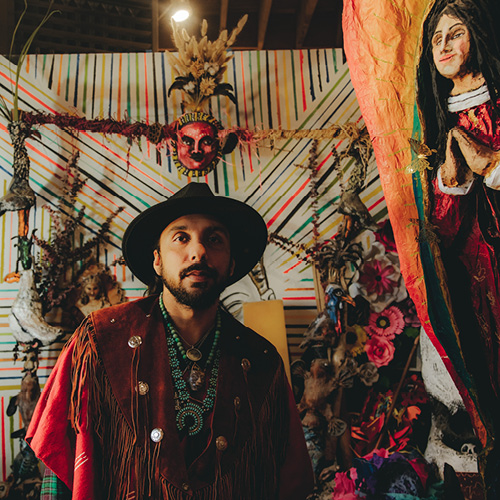 Have you had a dream where it felt as if it was real? Do you feel the earth guide you to something that feels right? Have you felt a portal of some distant reality exist alongside of us?

Art has been a portal to channel my indigenous ancestors, where I slip under an emotional spinning vortex of creation. The makers of my blood flow through me. I channel the artisans, craft-makers, mud-dwellers, star-makers, dream-weavers and earth-brothers and sisters — the ones who paved the way and forged the path. My work carries spirit and my truth is in everything I create.

I grew up in Colorado, my mother was adopted and my father not quite in the picture. I have roots that bridge India and the natives of this land. I find myself exploring parallels between my hybrid identities found in myth, religion, and ritual. I work within clay and sculpture through ancient traditional processes.

On View in the Museum

Student ofrendas will be on display in the museum. 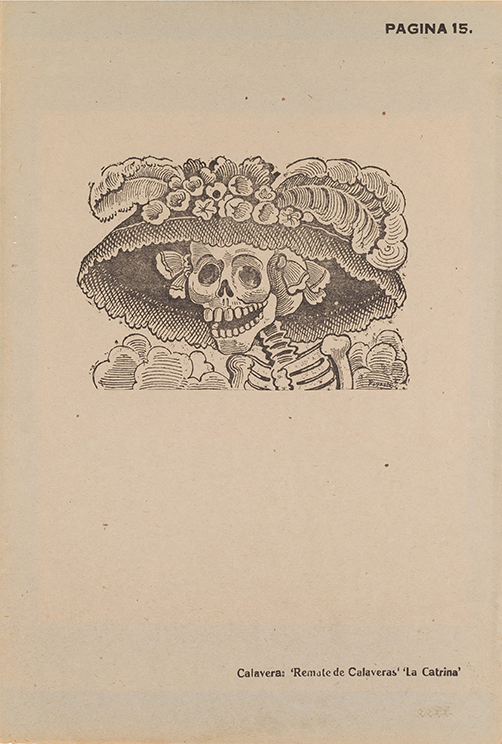 See selected works from the museum’s collection that reference La Calavera Catrina, one of the most iconic figures associated with Día de Muertos. 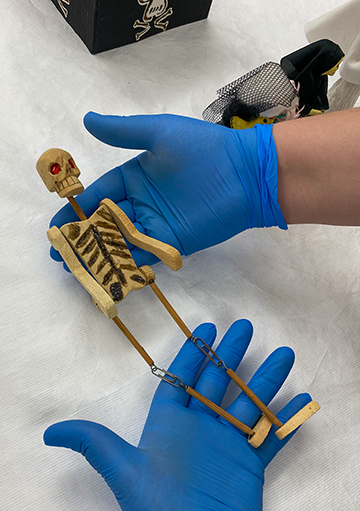 Visitors will have the opportunity to have an up-close viewing of a selection of objects from the Mexican Folk Art collection that have not been on view for the past 30 years. Additionally, viewers will have the chance to view the work of José Guadalupe Posada and Jerry Vigil. 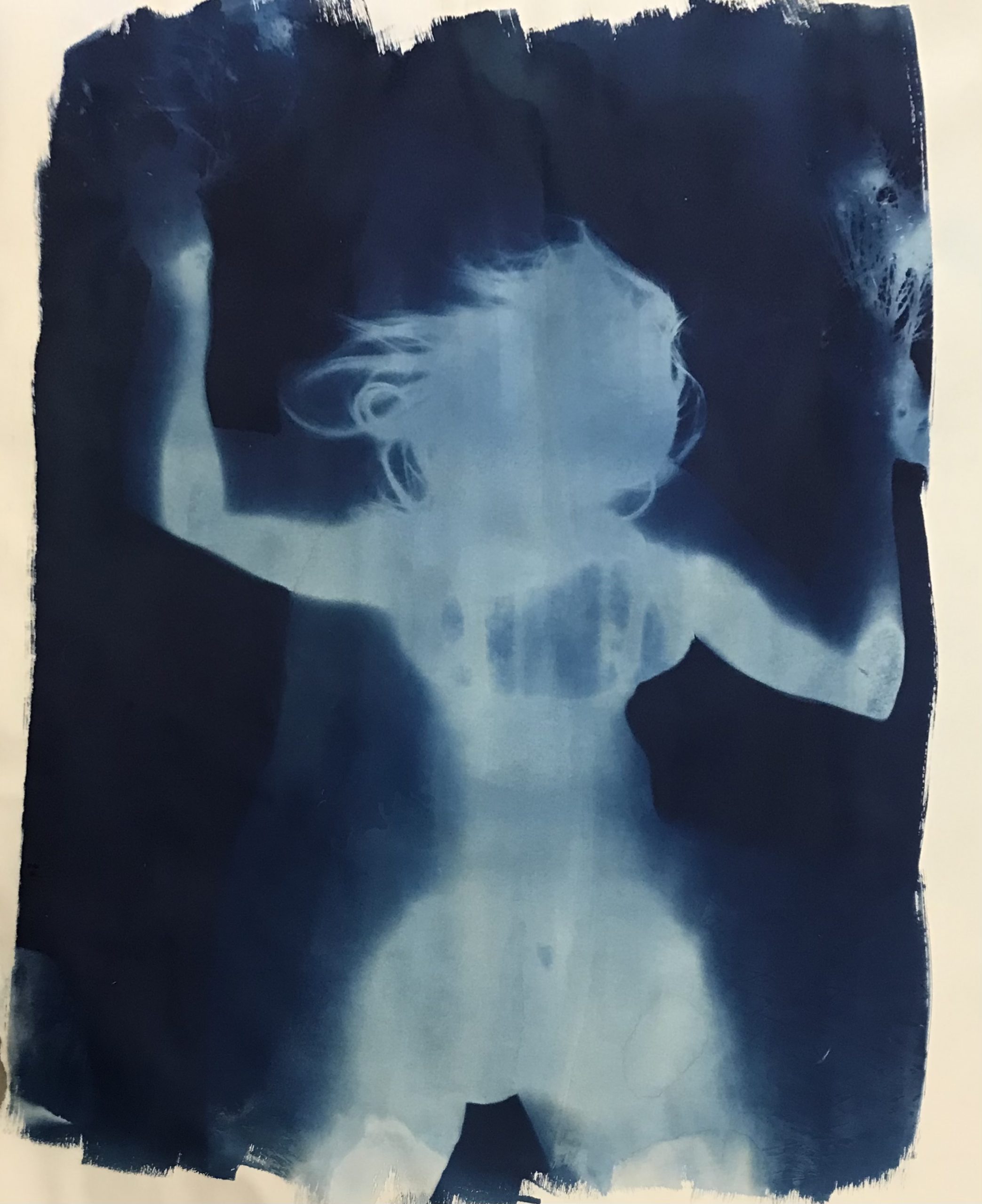 An opportunity to view the exhibition Chicanx Landscapes, which explores landscapes as a system of ecology, history, culture and belonging from a Chicanx perspective with new works presented by the interdisciplinary artist collaborative, Desert ArtLAB. We are proud to be partnering with Care and Share Food Bank for Southern Colorado to collect non-perishable food items for our neighbors in need across Southern Colorado. Wondering what to donate? Items like peanut butter, canned meat or tuna, packaged snacks, oatmeal, cereal, and canned fruits and vegetables are always in high demand!

The Colorado Springs Fine Arts Center at Colorado College welcomes participants with disabilities. Please contact Frances Huntington, fac@coloradocollege.edu, (719) 477-4360 to request accommodations. Advance notice may be necessary to arrange for some accessibility needs. There will be a sign language interpreter Tuesday, Nov. 1, 4–8 p.m.

Colorado College occupies the traditional territories of the Nuchu, known today as the Southern Ute Tribe, the Ute Mountain Ute Tribe, and the Northern Ute People, who lost their beloved homelands due to colonization, forced relocation, and land theft. Other tribes have also lived here including the Apache, Arapaho, Cheyenne, and Comanche — and notably, continue to do so, along with many other Indigenous Peoples. To actively seek social justice, we acknowledge that the land continues to hold the values and traditions of the original inhabitants and caretakers of this land. We pay honor and respect to their ancestors, elders, and youth — past, present, and future.