Robert Blackburn (1920-2003) was a key artist in the development of printmaking in the twentieth century. His innovative, masterful expertise with the medium helped define the overall aesthetic of the American “graphics boom.” This new exhibition examines Blackburn’s life and work, which touched the Harlem Renaissance and the WPA; the Art Students League and the New York School; Paris in the 1950s; the venerable print workshop Universal Limited Art Editions (ULAE) and the graphic explosion of the 1960s. Blackburn forecasted and participated in the proliferation of collaborative, non-profit workspaces in the early 1970s, the rise of multiculturalism, and, ultimately, globalism.

The exhibition includes 70 framed original prints by Robert Blackburn and artists with whom he collaborated, including Robert Rauschenberg, Romare Bearden, Jacob Lawrence, Grace Hartigan, and Will Barnet. 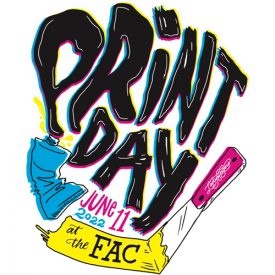 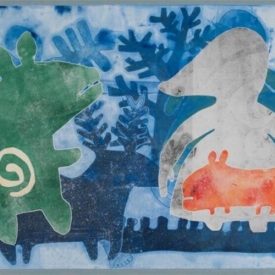 June 13 @ 9:00 am Story Making Through the Monotype Process Art School 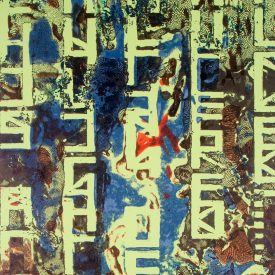