Comedian, actor, television writer, author, and musician, Paul Reiser has spent the last 30+ years acting in Oscar and Emmy award-winning movies and TV shows. He was voted one of Comedy Central’s “Top 100 Comedians of All Time.”

2017 was an exciting year for the NY-bred and LA-based Reiser, who made a number of appearances on screen and even lent his talents behind the camera.

Reiser joined the cast of Netflix’s ‘Stranger Things’ for the series’ highly anticipated second season. In a role created by the Duffer brothers with him specifically in mind, Reiser will play Dr. Owens, a high-ranking member of the Department of Energy who is brought to the small town to investigate the supernatural situations at play.

Reiser collaborates with David Gordon Green (‘Pineapple Express,’ ‘Prince Avalanche’) and Steven Soderbergh on the critically-acclaimed hit Amazon series ‘Red Oaks.’ Reiser’s role as Doug Getty, the president of a New Jersey country club in a nostalgic 80s themed setting, was called “one of his absolute finest, not just of late, but of ever.”

Additionally, Reiser produced the seven-episode series “There’s… Johnny!” which marks another joint effort between Reiser and Green. The series, which Reiser co-created with filmmaker David Steven Simon, will intertwine authentic footage from ‘The Tonight Show Starring Johnny Carson’ with the coming-of-age story of Andy, a wide-eyed 19-year-old Nebraskan who stumbles into a job at the iconic show.

Reiser’s recent films include John McDonagh’s ‘War on Everyone’ with Alexander Skarsgard and Michael Pena, ‘The Book of Love’ with Jessica Biel and Jason Sudeikis,’The Little Hours’ with John C. Reilly and Aubrey Plaza, which was officially selected for this year’s Sundance Film Festival, and the Lake Bell-directed ‘I Do… Until I Don’t’ with Ed Helms, Amber Heard, and Mary Steenburgen.

Reiser has had notable performances in films such as ‘Diner,’ ‘Bye Bye Love,’ ‘The Marrying Man,’ ‘Aliens,’ ‘One Night At McCool’s,’ and ‘Beverly Hills Cop’ (I and II). He also co-created and starred in the critically acclaimed NBC series ‘Mad About You,’ which garnered him multiple Emmy, Golden Globe, American Comedy Awards and Screen Actors Guild nominations. More recently, Reiser earned acclaim for his supporting role in the 2015 Golden Globe-winning and Academy Award-winning film, ‘Whiplash,’ starring JK Simmons and Miles Teller.

Reiser’s book, Couplehood, has sold over two million copies and reached the number one spot on The New York Times bestseller list. Reiser’s second bestseller, Babyhood, features his trademark humorous take on the adventures of being a first-time father, followed by his third bestseller, Familyhood.

Reiser, who attended the State University of New York at Binghamton and majored in music, co-wrote “The Final Frontier” – the theme song from ‘Mad About You’ with Grammy-winning producer Don Was, and in 2011 he released an album of original songs with British singer/songwriter Julia Fordham called ‘Unusual Suspects.’

Paul Reiser and his family reside in Los Angeles. 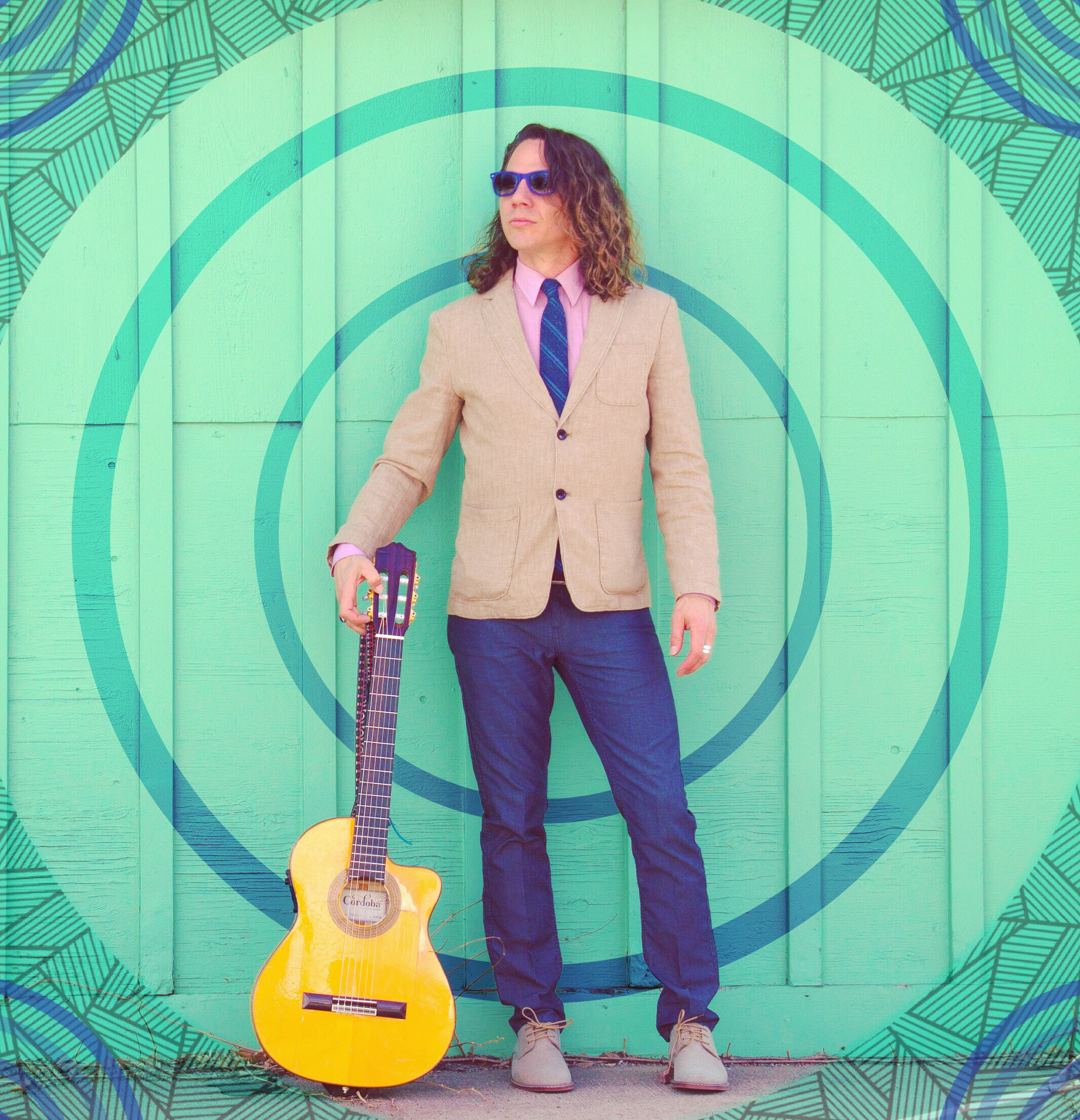 Originally from California, Ryan Flores is writer, musician, producer, photographer, and designer currently based in the Pikes Peak region. His work has appeared in various literary journals, magazines, textbooks, and blogs. He is the founder of the independent label Heart Shaped Records, and is the wayward member multiple bands. Flores is working on his first novel, “Carlos & the Cloudmakers.”

An Evening with Paul Reiser

*Subscription options do not apply for this event