During the pandemic, one Colorado couple got a call from the NICU. “We’ve been trying to find you,” the nurse said. “The birth mother of your other children had another baby…and left. Would you like to take her home?” Lauren Ferrara, Dennison Howard, and Becky Kyle capture their story through photography and film. 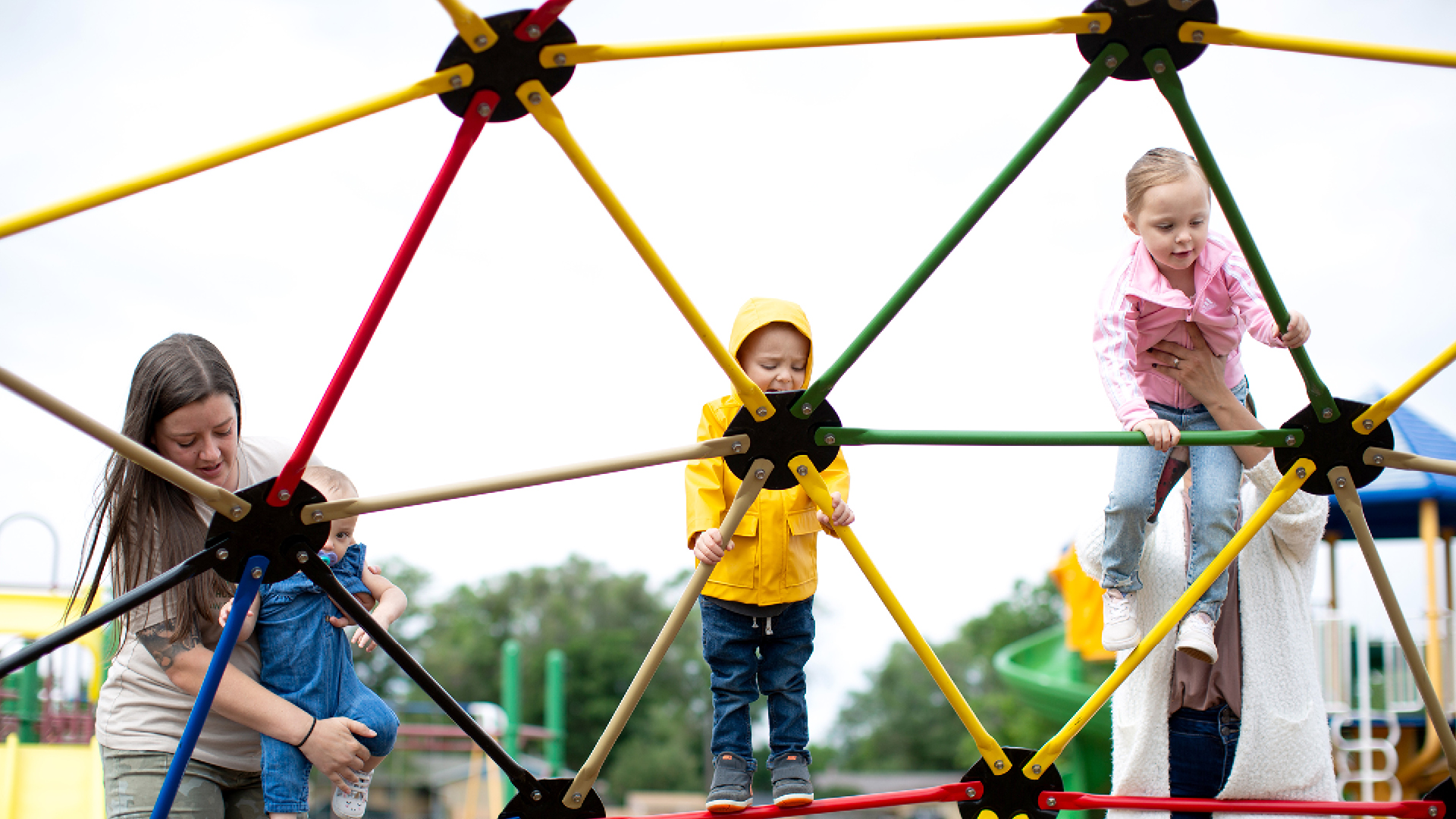 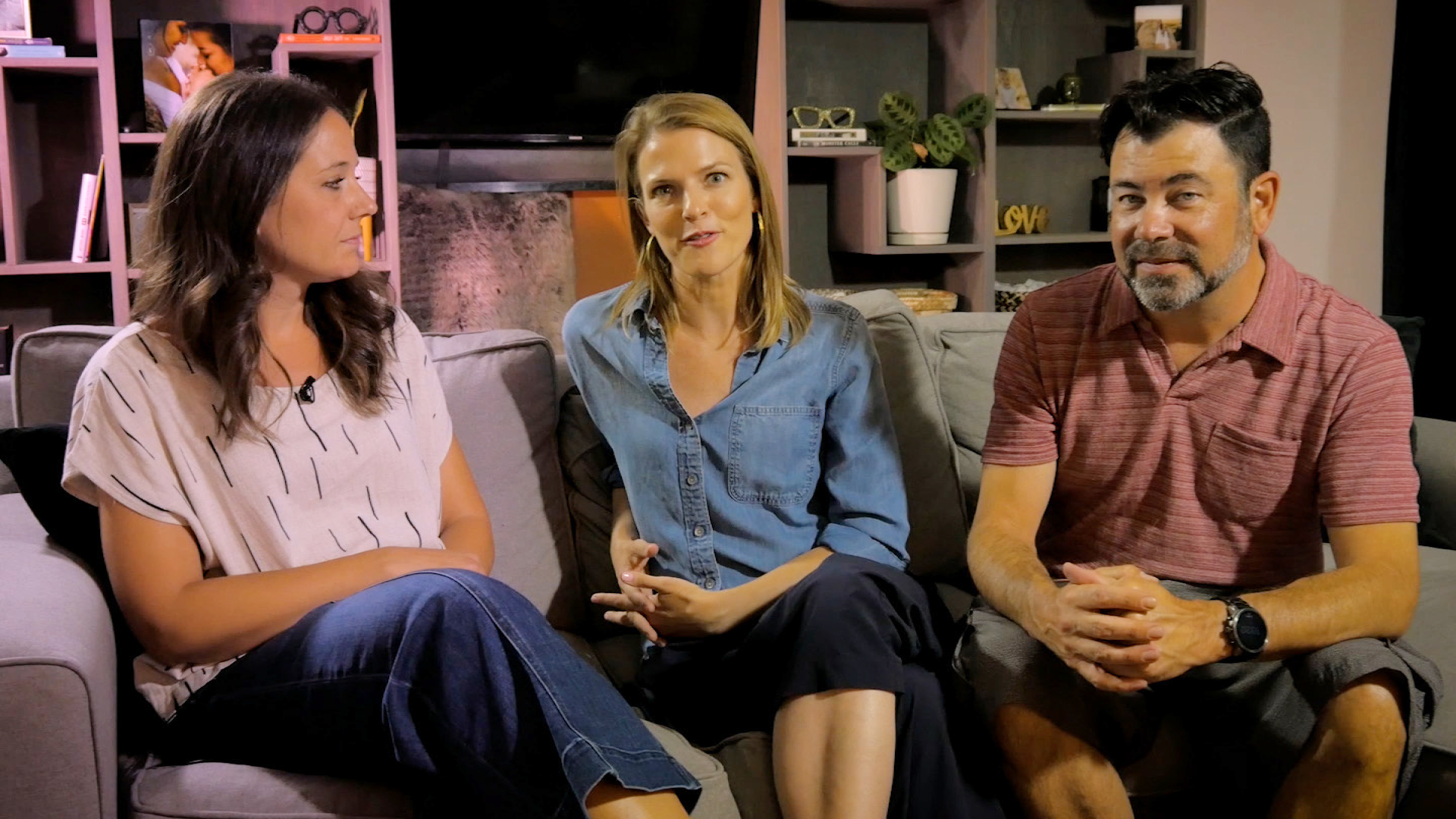 Lauren Ferrara is the founder of Why Wait Stories, a family documentary production company based in Colorado Springs. She captures stories from fascinating people whose lives will never be turned into a Netflix special, but whose stories are every bit as important to the people they will eventually leave behind.  She was broadcast journalist for 13 years, reporting and anchoring in Colorado Springs, Nashville, Las Vegas & Lubbock. She won two Colorado Broadcasters Association awards for “‘Bad hombre’ or loving father,” the story of an undocumented immigrant’s stay at a local church & “Keeping the faith” about one couple’s journey through grief after the loss of their child. In Las Vegas, she received an Emmy nomination for “Innocence Sold” an in-depth look into human trafficking.

Dennison Howard is a multiple Emmy, Promax, Associated Press & Edward R. Murrow award-winning photojournalist. He is also the chief videographer for Why Wait Stories. His decades-long career in broadcasting has taken him from Texas to Colorado, to Washington State. During that time, he was honored with five Colorado Broadcasters Association awards and won best cinematographer at a major film festival.

Becky Kyle, born and raised in Colorado Springs, is a photographer, specializing in documentary style sessions. She artfully captures the mundane moments of life, the bed-headed, pancake-making, cape-wearing, dance-partying, bath-splashing, park-going life. In her work, she serves as a witness to all the small things that add up to the big things. She is the heart and the lens behind Good Photo.