Conversations with the Artists (watch below)

Both moderated by Raven Chacon (the first Mellon Foundation Artist in Residence at the FAC).

Despite stellar reviews and sold-out performances, the world premiere of experimental new opera Sweet Land was forced to shut down two weeks ahead of schedule due to COVID-19. Fortunately, a final performance was captured on film to preserve a new work the Los Angeles Times called “opera as astonishment.”

“The encroaching pandemic hung over Sweet Land, an opera performed in a Los Angeles park, but its tales of cultural violence would have been a gut punch under any circumstances.”
Read full New Yorker article 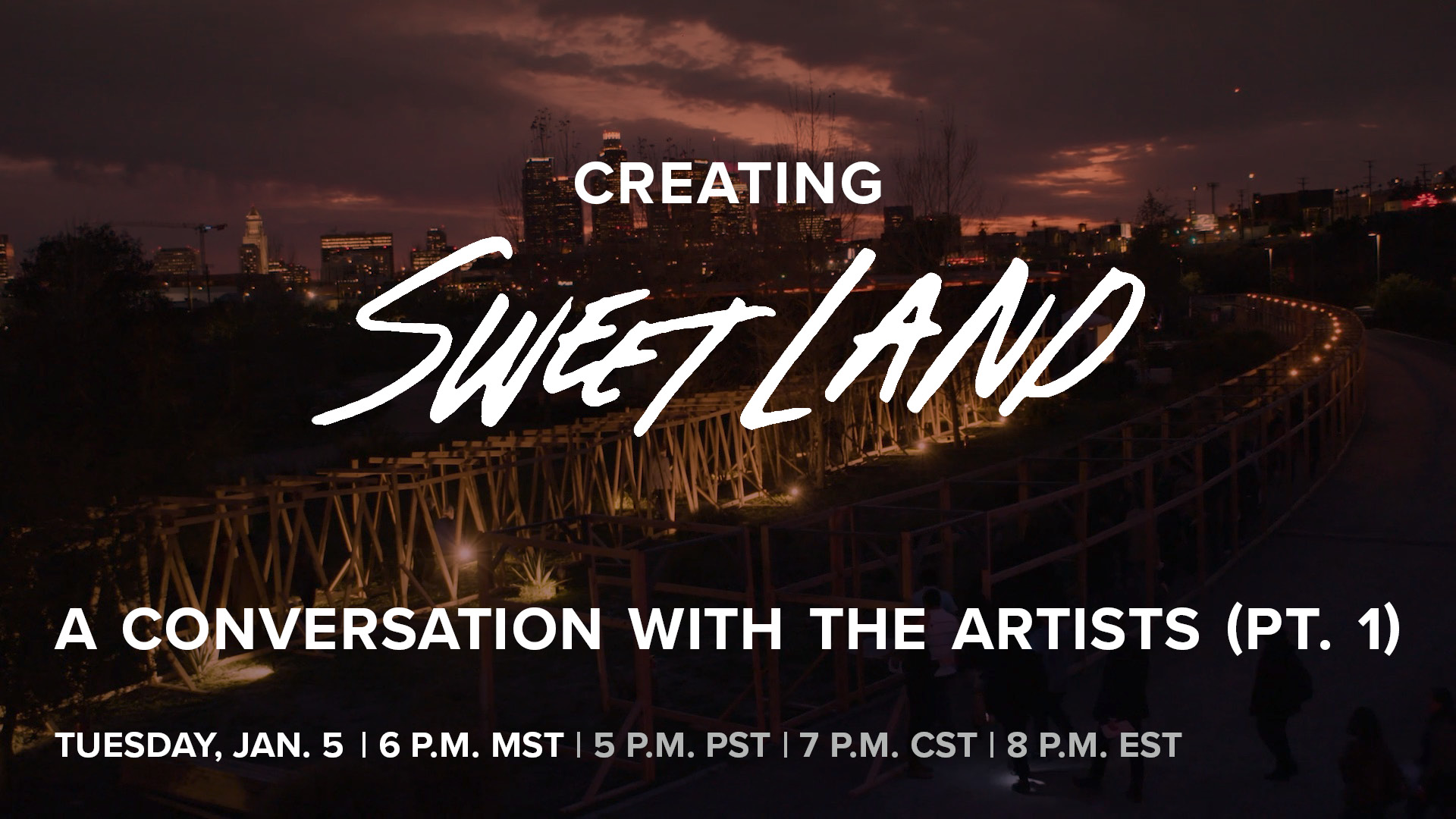 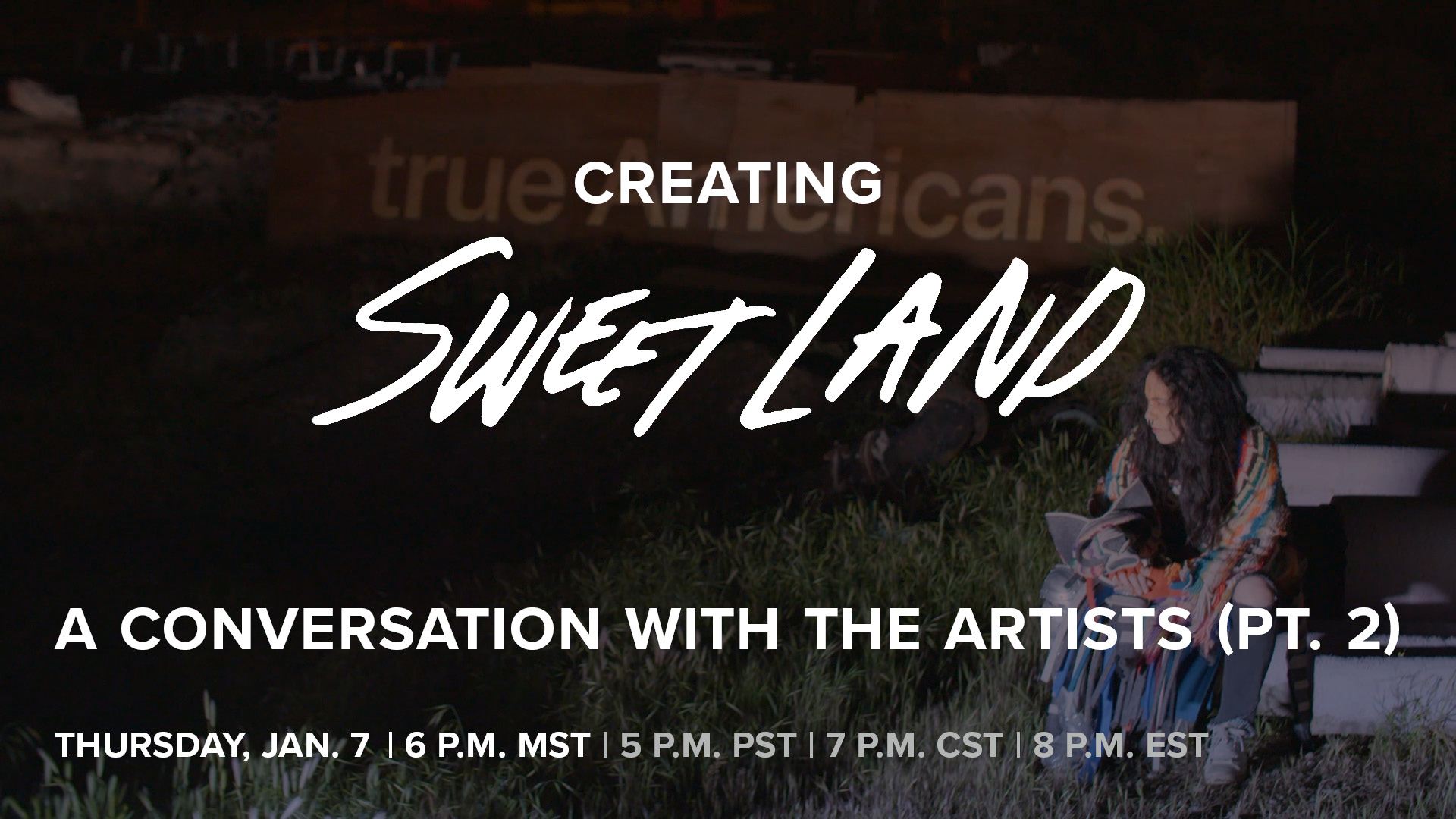 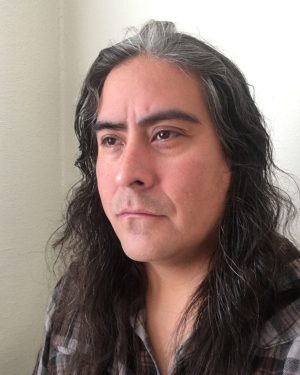 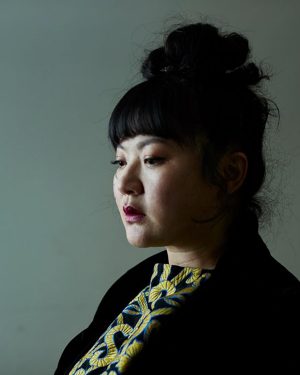 Du Yun, born and raised in Shanghai, China, is a composer, performer, and performance artist, working at the intersection of orchestras, opera, chamber music, theatre, cabaret, oral tradition, public performance, sound installation, electronics, and noise. Her last major opera, Angel’s Bone, won a Pulitzer Prize for music in 2017; in 2018 she was named a Guggenheim Fellow; and in 2019 she was nominated for a Grammy Award. She was hailed by the New York Times as a groundbreaking artist and was listed by the Washington Post as one of the Top 35 female composers. Known as chameleonic in her protean artistic outputs, her music is championed by some of today’s finest international performing artists, ensembles, and organizations. As a curator and activist for new music and art, she was a founding member of the International Contemporary Ensemble (ICE) and artistic director of MATA festival (2014-2018), and recently initiated the Pan-Asia Sounding Festival at National Sawdust. Du Yun was named one of the 38 Great Immigrants by the Carnegie Foundation in 2018. 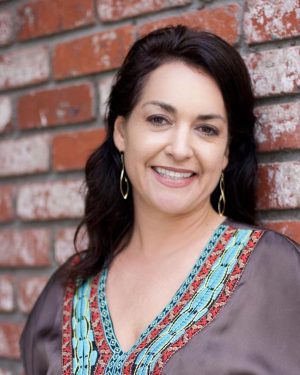 Aja Couchois Duncan is a Bay Area writer, capacity builder, and coach of Ojibwe, French and Scottish descent. In her social justice work, Aja supports leaders, organizations and networks in advancing equity, complex systems change, and a more liberated future for us all. Her writing has been anthologized in Biting the Error: Writers Explore Narrative Bay Poetics and Love Shook My Heart 2. Her debut collection, Restless Continent, was selected by Entropy Magazine as one of the best poetry collections of 2016 and won the California Book Award in 2017. A fictional writer of nonfiction, she has published essays in the North American Review and Chain. She is a recipient of the Marin Arts Council Award Grant for Literary Arts and James D. Phelan Literary Award. 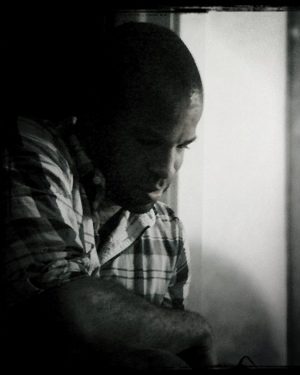 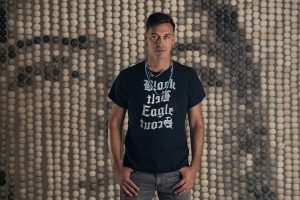 Cannupa Hanska Luger is a New Mexico based multidisciplinary artist who uses social collaboration in response to timely and site-specific issues. Raised on the Standing Rock Reservation in North Dakota, he is of Mandan, Hidatsa, Arikara, Lakota and European descent. Luger produces multipronged projects that take many forms—through monumental installations that incorporate ceramics, video, sound, fiber, steel, and repurposed materials, Luger interweaves performance and political action to communicate stories about 21st Century Indigeneity. This work provokes diverse audiences to engage with Indigenous peoples and values apart from the lens of colonial social structuring, and often presents a call to action to protect land from capitalist exploits. He combines critical cultural analysis with dedication and respect for the diverse materials, environments, and communities he engages. His work has been exhibited internationally in such places as the Gardiner Museum, Washington Project for the Arts, Art Mûr, Crystal Bridges Museum of American Art and the National Center for Civil and Human Rights, among others. He lectures, participates in residencies and large-scale projects around the globe and his work is in many public collections. Luger holds a BFA from the Institute of American Indian Arts, was a 2019 Joan Mitchell Foundation Painters & Sculptors Grants Recipient and the recipient of the Museum of Arts and Design’s 2018 inaugural Burke Prize. 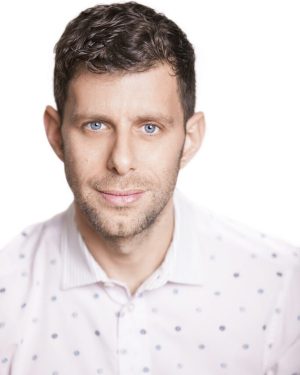 The Industry’s Founder and Artistic Director Yuval Sharon, described by The New York Times as “opera’s disrupter in residence,” and for the last 15 years has created an unconventional body of work that seeks to expand the operatic form. He conceived and directed all of The Industry’s acclaimed world premieres: Crescent City, Invisible Cities, Hopscotch, and War of the Worlds. From 2016-2019 he was LA Philharmonic’s Artist-Collaborator, which culminated last year in a new production of Meredith Monk’s ATLAS, the first time the celebrated composer entrusted her work to another director. In 2018 Sharon became the first American director at the Bayreuther Festspiele with his production of Lohengrin. He was honored with a 2017 MacArthur Fellowship and a Foundation for Contemporary Art grant for theater.

The Industry is an independent, artist-driven company creating experimental productions that expand the definition of opera. By merging media and engaging in interdisciplinary collaborations, we produce works that inspire new audiences for the art form. We believe that opera can be emergent and responsive to new perspectives and voices in contemporary culture. The Industry serves as an incubator for new talent and for artists predominantly based in Los Angeles.

The Industry has been praised for “quickly and dramatically making itself an essential component in American opera” (Mark Swed, Los Angeles Times) and “the coolest opera company in the world” (Brian Lauritzen, KUSC). Founded by Yuval Sharon in 2010, The Industry has developed large-scale world premiere productions every other year: Crescent City (2012), Invisible Cities (2013), Hopscotch (2015), and War of the Worlds (2017).