Live & Local with Fox 21: The Legend of Georgia McBride

FOX21’s Sarah Ferguson got a peak behind the curtain, of the City’s newest production on April 26, 2022 with members of the cast and creative team of The Legend of Georgia McBride on stage now though May 15, 2022. A special thanks to participants Marisa D. Hebert (Director), Sammy Gleason (Costume Designer), Morgan Gatson (Assistant Stage Manager), Nathan Halvorson (Associate Director of Performing Arts also playing Miss Tracy Mills) and Micah Jeremiah Mims (playing Rexy/Jason). 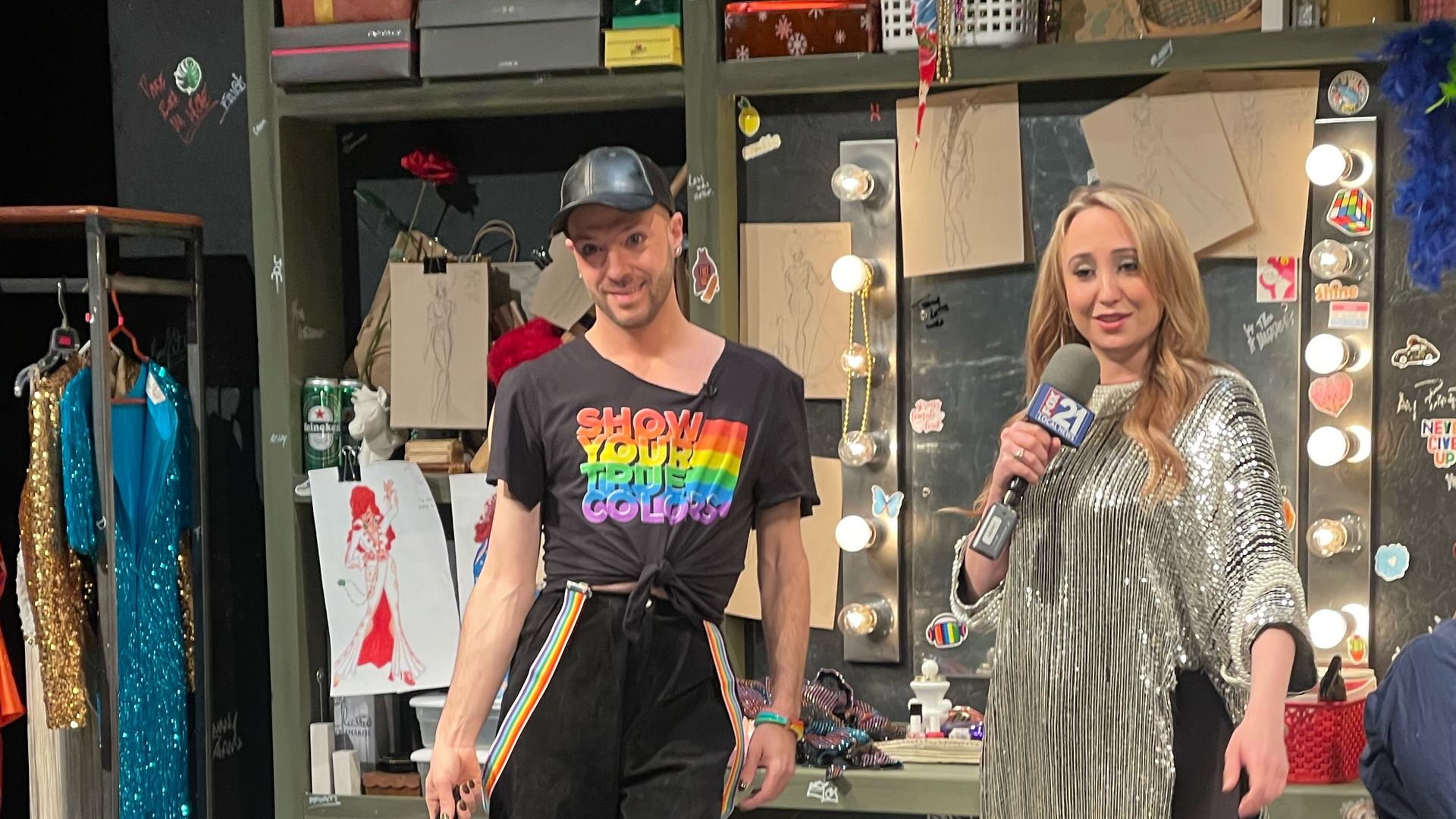 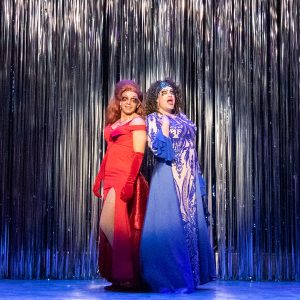 The Legend of Georgia McBride

He’s young, he’s late with the rent, and he just found out he’s going to be a dad. When his boss at a small-town Florida dive bar axes his Elvis act and replaces it with a flashy drag show, Casey decides to step out of the blue suede shoes of his comfort zone and into a pair of size 11 heels. From creating his persona to embracing his femininity, Casey has a lot to learn. But most of all, this sequin-filled story is a celebration of individuality and a reminder to all of us to live in our truths. 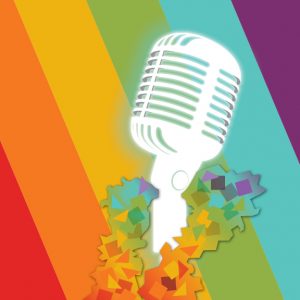 The show goes on! The drag show that is. Following the May 6 performance of The Legend of Georgia McBride, join us for an hour long drag show hosted by Belzin Whisles (local favorite Sammy Gleason), with performances from FIVE local Colorado drag artists – Gila Moonstar, Porsha DeMarco Douglas, Mario Wanna, Venus Victrola, and Saint Valentease.