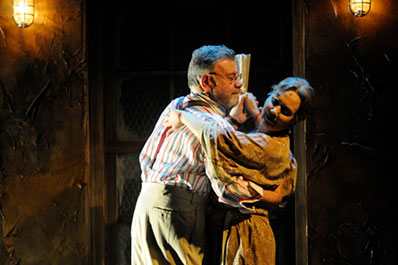 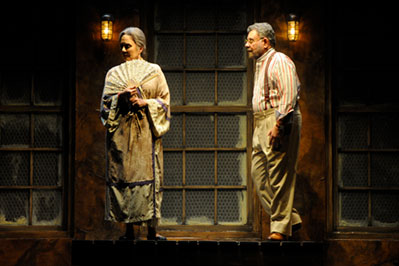 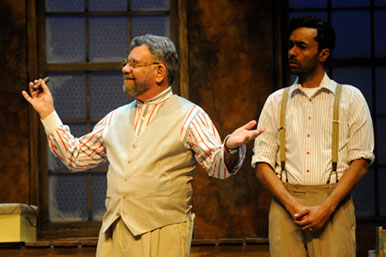 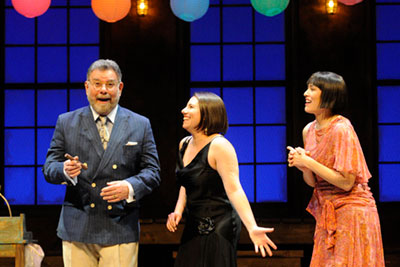 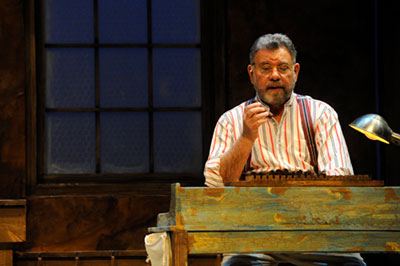 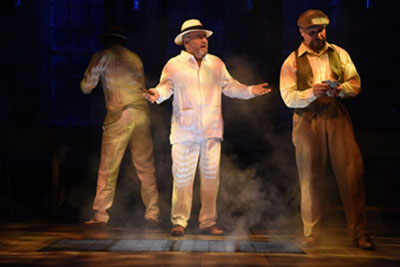 On Wednesday, April 15, 2020, our friend and colleague Felipe Gorostiza lost his battle with COVID-19. Felipe graced our stage as Santiago, the patriarch in our production of Anna In The Tropics by Nilo Cruz, in February of 2019. This is a devastating loss for us at the FAC and for everyone in Felipe’s very large circle.

Felipe brought his warmth, charm and wit to both his work on-stage and off while he was in residence at the FAC. Inside a company full of artists making their FAC debut with that production, Felipe immediately became part of our “familia” and ensured that we all became part of his. He brought his all to the performance, garnering him a Henry Award Nomination for Outstanding Actor in a Play for his portrayal of the cigar factory owner delighting thousands of audience members through the run of the show.

Not only was Felipe a renowned actor, having worked for decades on stages throughout New York City and the country, he was also a successful voiceover artist, writer, professor, PhD, fabulous storyteller, and most importantly, our friend.

I know that Felipe enjoyed his time at the FAC immensely, so much so that he took time during a recent trip to Denver, to visit me at the Fine Arts Center to reminisce about Anna In The Tropics and make dreams about his return to our stage. The next day, he sent me a brief note which highlights his warmth and humor all at once:

“I thoroughly enjoyed our chat. Thanks for lunch, of course, and…what I somehow forgot to say: Thank you for making my Henry nomination possible. You and your team could make a table seem award-worthy.”

His body may never be able to grace our stage again, but his spirit will forever be a part of our work.