Our live performances may be suspended, but May 1-7, you can get a taste of our magic on FAC Digital!

Whether you are one of the fortunate ticket holders who were able to see a performance before we had to close, a ticket holder for a performance that was cancelled, a student who has read the book in class, or perhaps just a fan of Kate DiCamillo and live theatre—whatever the case may be, we want to offer you a virtual performance of our production to enjoy from home. One camera, one angle, no fancy editing, but a beautiful story nonetheless. By watching on FAC Connect, you’re supporting the actors and artists that worked so very hard to put this show together for you, our audience.

Mark your calendar and click on the ticket link below. Pay what you’re able to and you’ll be emailed with information on how to access during the exclusive online streaming period of the FAC Production.

Edward Tulane is an expensive toy rabbit made of china. He is loved by a little girl named Abilene, but Edward doesn’t care. He is vain and self-centered. He has no interest in anyone other than himself. On an ocean voyage, Edward is accidentally thrown overboard and sinks to the bottom of the sea. So begins his journey — a  journey over which he has no control, for he is a toy rabbit. He can neither move nor speak. As years pass by, Edward meets many different people in many different situations: an older grieving couple who find comfort in Edward’s presence, a hobo and his dog who introduce Edward to a whole community of homeless wanderers, a farmer in need of a scarecrow, a sad little boy and his very ill sister, and finally a doll mender and an old doll who teach Edward an invaluable lesson. Through this miraculous journey, Edward learns what it is to love, what it is to lose that love, and how to find the courage to love again. Based on Kate DiCamillo’s beautiful novel of the same name, the play is a theatrical tour de force for a small ensemble of actors and musicians. 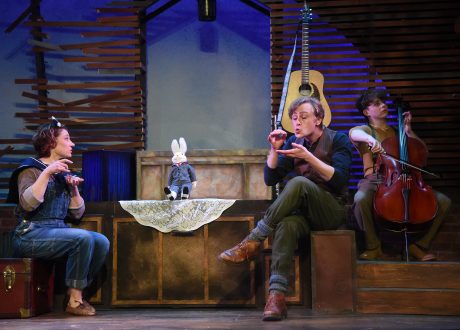 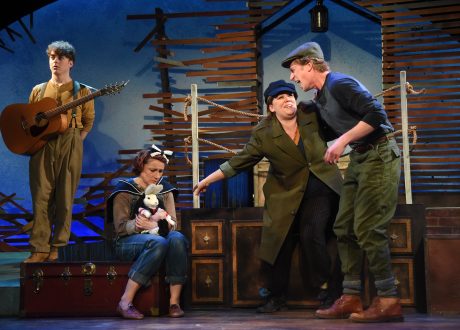 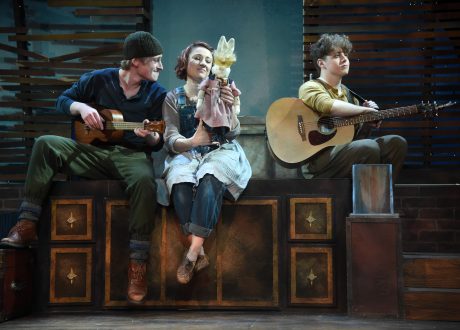 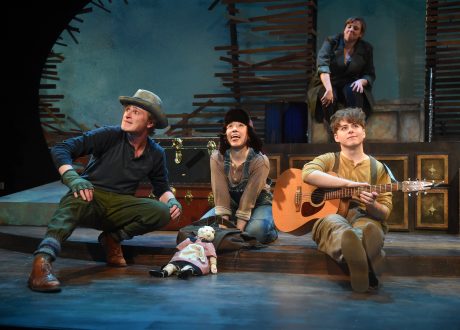 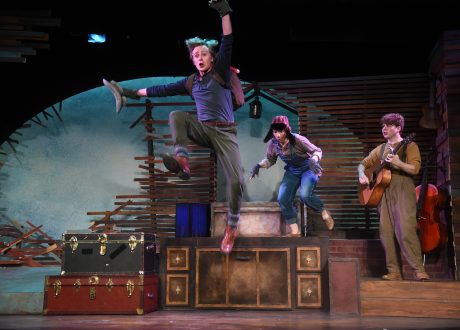 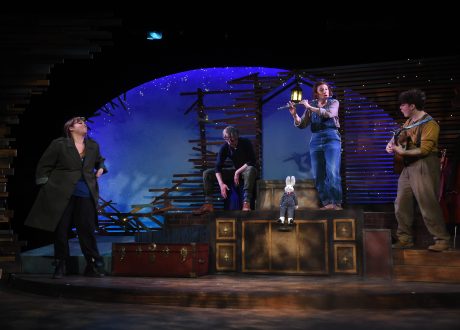 Once you buy your ticket, you will receive instructions via email to access the full length production video.