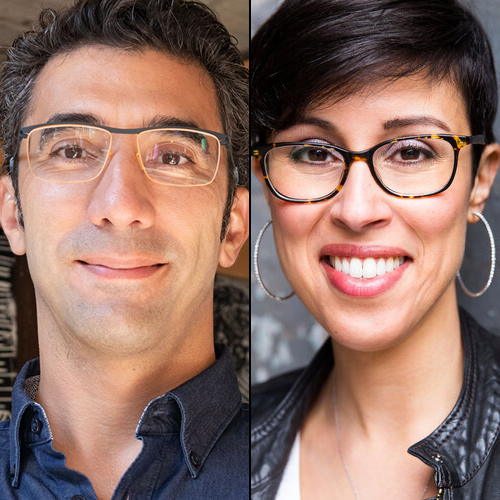 Join the Cultural Office of the Pikes Peak Region’s Angela Seals for a special episode of Peak Radar Live introducing the community to two exciting new leaders at the Fine Arts Center: Michael Christiano, Director of Visual Arts & Museum, and Pirronne Yousefzadeh, Producing Artistic Director of the Theatre Company. Angela will dig into how their careers led them to join the creative community of the Pikes Peak region and their visions for the future of the FAC. Watch live or catch a recording on FAC Connect after if you miss it.