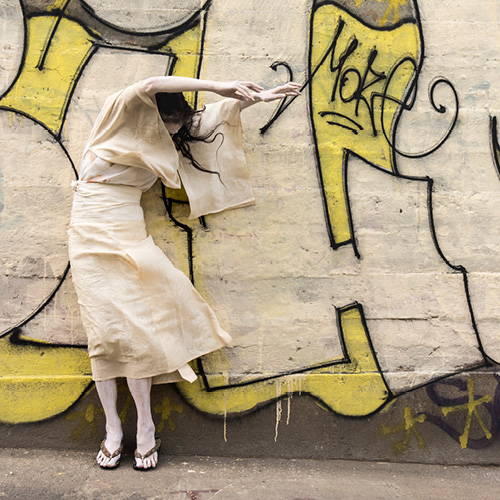 In celebration of Otake’s solo exhibition I Invited Myself, Vol. II, the Department of Theater and Dance at Colorado College will host a series of two-day events featuring film screenings, live performance by Otake, and conversations with faculty, scholars, and curators.

No Rule is Our Rule, 6 p.m.
A preview screening of a film made by Eiko and Beijing-based choreographer Wen Hui, filmed in China in January 2020.

All events are free and open to the public.